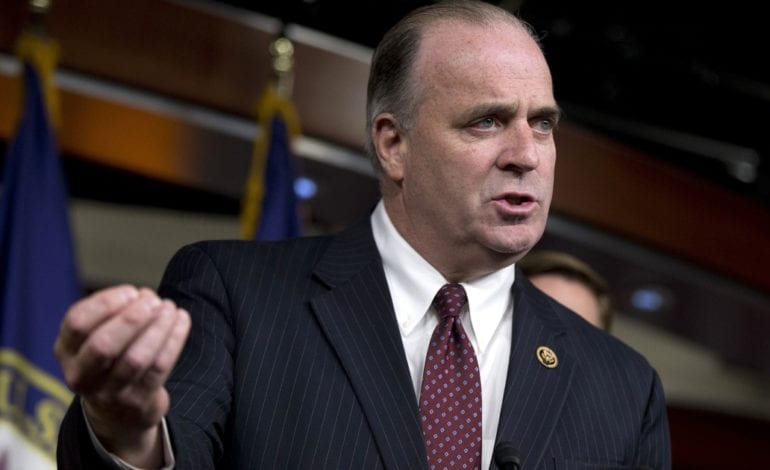 WASHINGTON, D.C. — United States Representative Dan Kildee (D-Flint) announced his support for a new bill that would guarantee up to 12 weeks annually of paid family and medical leave to care for a child or family member who is sick this past Tuesday, sharing an example from his own district.

Kildee spoke in support of the bill, dubbed the ‘Family and Medical Insurance Leave (FAMILY) Act, while highlighting a mid-Michigan employer who already gives paid family and medical leave to its employees.

The business, Gougeon Brothers, Inc., a local Bay City small business, provides unlimited paid family and medical leave for its employees, which take an average of four sick days per year and stay with the company for an average of 20 or more years.

A national policy along these lines would ensure employees can take time off for the birth of a new child, to care for a sick family member or go to the doctor without having to worry about losing their paycheck. Workers lose an estimated $22.5 billion in wages every year because businesses do not provide this type of leave, a press release from Kildee’s office said.

The bill was introduced in February 2019 by Rosa DeLauro (D-CT). A similar bill was signed into law last month for federal workers by President Donald Trump, giving them 12 weeks of paid family leave.