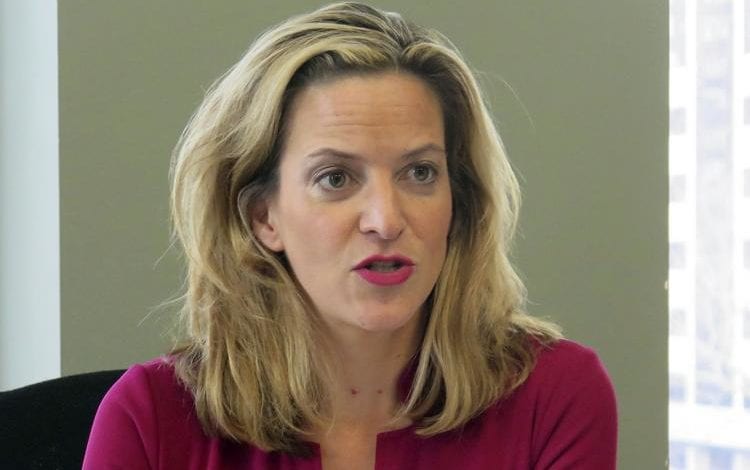 PONTIAC — A 72-year-old Groveland Township man has been arrested for threats he allegedly made against Michigan Secretary of State Jocelyn Benson.

The man is currently being held at the Oakland County jail here according to Michigan State Police. Troopers were notified on Wednesday about the threats he allegedly made against Benson, a report from The Detroit News said.

Police said that verbal threats were found from the man on Benson’s voicemail and that he made similar threats in person. A warrant was obtained for a search of his home, during which he was arrested. Weapons and evidence were seized during the search, and troopers have submitted their findings to the Oakland County Prosecutor’s office for review, the report added.

Benson thanked the police via Twitter for their role in bringing the man in to custody.

“I am grateful to @mspmetrodet and @MichStatePolice for their swift response and action. Threats against public officials have no place in our society,” she said on the social media site.