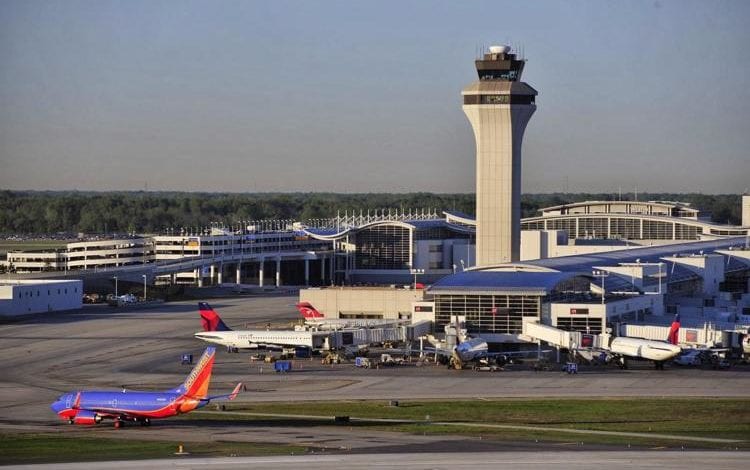 ROMULUS — Detroit Metro Airport has been named one of 11 airports selected by the Department of Homeland Security to receive flights from China.

The announcement was made on Monday in a press release from the Wayne County Airport Authority, which added that it is continuing to work with federal partners, airlines and tenants to help prevent the spread of the coronavirus, an outbreak of which in China has led to the U.S. government’s declaration of a public health emergency last week.

Eleven cases of the virus have been confirmed in the U.S. as of Tuesday, including six in California, one in Washington state, one in Arizona, two in Illinois and one in Massachusetts, according to a report from CBS News. More than 80 Americans are also being tested for the virus. Foreign nationals have have also been barred from entering the U.S. unless they are immediate family members of U.S. citizens or permanent residents.

“Our team at Detroit Metropolitan Airport is committed to assisting our federal partners in their efforts to protect the public from exposure to the coronavirus,” said Wayne County Airport Authority CEO Chad Newton.

“Although airport staff does not conduct passenger screening, our emergency responders are prepared to support the Centers for Disease Control and Prevention (CDC) and local health departments with medical transportation and police escorts, when needed. Also, out of an abundance of caution, we’re cleaning the Federal Inspection Station—also known as the International Arrivals area—more frequently in both the McNamara and North terminals.”

According to the CBS report, U.S. citizens who have traveled in China within 14 days of their arrival in the U.S. are only being directed to airports where the federal government has added public health resources to implement enhanced screening procedures.

The Wayne County Airport Authority has said it will continue to provide updates when possible.

More information can be found on the DHS website, www.DHS.gov.