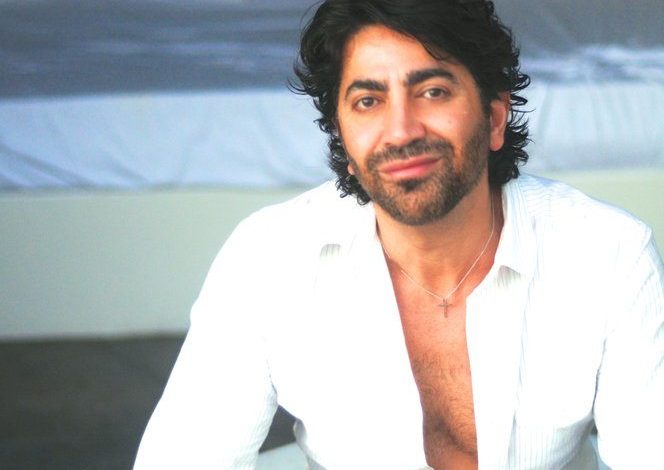 The Iraqi American hair stylist was both loved and respected in the industry. Photo courtesy: Bashar Artiste

DETROIT— Nationally known Iraqi American hair stylist Bashar Kallabat was found dead in a hotel room at the JZ Motel on Eight Mile Road in Detroit on Tuesday night. Detroit Police say a 24-year-old man they believe Kallabat met on a dating site has been arrested.

Kallabat, 56, died from blunt force trauma to the head. Police said there were signs of a struggle in the room. A motel worker found Kallabat’s body, after noticing the door to the hotel room was wide open. The 24-year-old suspect worked for a security company and his uniform was used to track him down.

Kallabat checked into the motel around 6 p.m. on Tuesday. He paid a ride-share app to bring the suspect to the motel. Detroit Police Chief James Craig said at a press conference at police headquarters that he believed the two did not know each other.

Police say they used a Project Green Light camera to aid in the arrest. Camera footage showed a man wearing the distinctive security jacket leaving Kallabat’s hotel room around 9 p.m. that night. With the help of ATF, police tracked the man within 12 hours of Kallabat’s death and brought him into custody around 9:40 a.m. on Wednesday.

“Had it not been for Project Green Light footage, this could’ve been a whodunit,” Craig said.

Police will seek charges against the man and are expected to submit a warrant request to the Wayne County Prosecutor’s Office on Friday.

Kallabat was a highly respected hair stylist. He operated a salon in Birmingham named Bashar Artiste. He was sought after by celebrities and was featured in Vogue, Allure, W, Harper’s and other publications during his almost 20 year career. His website says he was the son of Catholic Iraqi immigrants and came to the U.S. with his family at the age of 3.