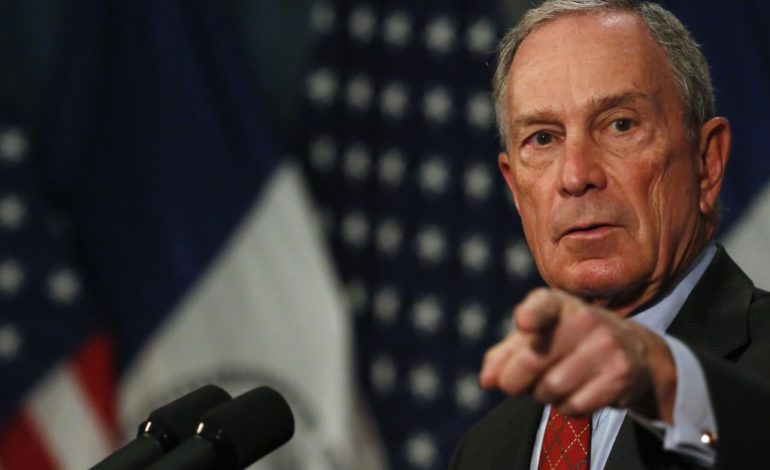 Evans, a former Detroit police chief and former Detroit mayoral candidate, has been in office since 2015. He made the announcement on Thursday afternoon at The Manor at Whittier Park in Detroit.

Bloomberg, 77, who was also endorsed by U.S. Rep. Haley Stevens (D-Rochester Hills), has increased his campaigning in recent weeks as he prepares to officially enter the 2020 presidential race on Super Tuesday next month. He previously was a member of the Democratic Party before running for mayor as a Republican and later becoming an independent.

Bloomberg spent time in Detroit just hours before last week’s State of the Union speech by President Trump. He has reportedly hired several advisers who are well known in political circles while also spending big on TV ads in Michigan and opening up new campaign offices in Ann Arbor, Bloomfield Hills, Flint and Warren.