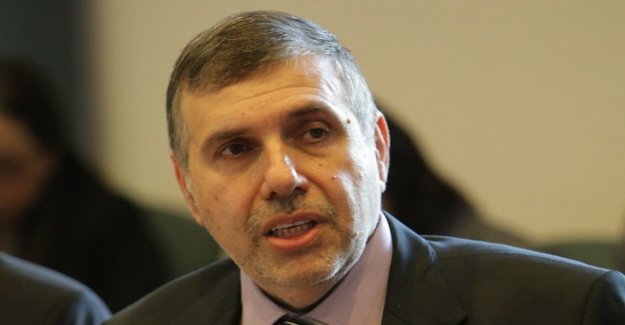 Iraqi Prime Minister Mohammed Tawfiq Allawi is now tasked with organizing an early election and winning back his people’s confidence in government.

BAGHDAD — Iraq’s newly appointed Prime Minister Mohammed Tawfiq Allawi said on Wednesday that he has picked a cabinet of political independents and has called on the country’s parliament to hold an extraordinary session next week to give it its vote of confidence.

Speaking to the nation in a televised speech, Allawi said that once his new government gets the vote it needs, its first act would be to investigate the killing of protesters which marked intense political turmoil in the country since October of last year and led to the resignation of his predecessor Adel Abdul Mahdi in November.

Some 500 people died in the protests since October 1, as the world watched disturbing images of many dying from being shot out in the open streets, often by deadly tear-gas grenades. Iraqis took to the street to call for a government without corruption, seek economic security and rights, and demand an end to interference from the U.S. and Iran.

Allawi is now tasked with holding an early election, which he says will be free from “the influence of money, weapons and foreign interference”, and blamed his predecessors for creating “a crisis of confidence” in politics in the country.

Mahdi called on political leaders to back Allawi. The outgoing PM has been at the head of a caretaker government since his resignation. He has promised to quit his post if the political leadership in Iraq fails to approve Allawi’s cabinet, potentially creating a power vacuum.

Iraq’s political leadership previously missed a 15 day deadline within which to replace the outgoing PM after Mahdi’s resignation, finally agreeing on Feb. 1 to allow Allawi to replace him. Allawi is Iraq’s former minister of telecommunications and has British citizenship.