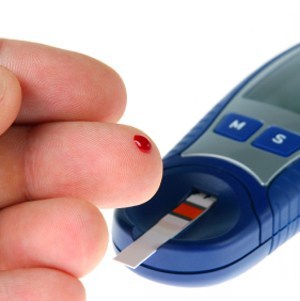 So far the disease, which is thought to affect over 400 million people worldwide, is understood to be incurable. But researchers at the Washington University School of Medicine in St Louis have just proved that it is possible to cure diabetes in mice in just a couple of weeks.

IFL Science’s Alfredo Carpineti reports that the researchers used human cells to keep the disease at bay for at least nine months and up to more than a year in some mice. The findings were published in Nature Biotechnology.

The mice were given severe diabetes using a substance known as streptozotocin, but human cells implanted in the animals were able to control their blood sugar levels, curing the disease.

It’s still far to early to tell whether this means a cure for diabetes is on the horizon. But it’s certainly encouraging to see that some mammals can be cured of the disease, even momentarily.