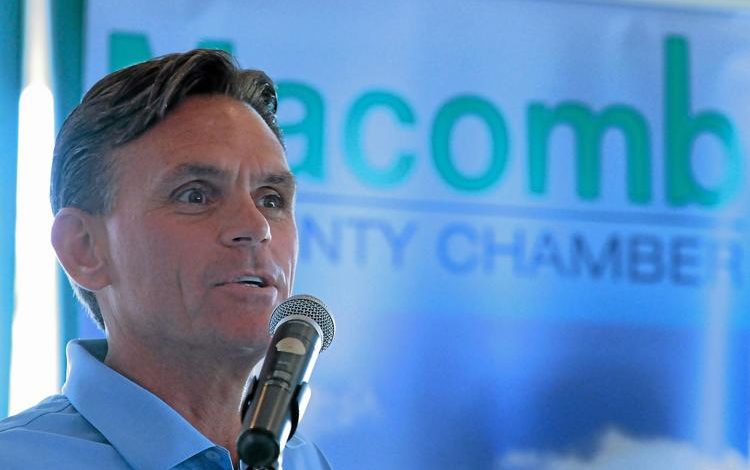 “Tom will be the architect of the Macomb County Public Defender’s Office,” Hackel said.

“He understands the direction we want to head in Macomb County in the areas of criminal justice reform, and he will make this office a place that treats everyone fairly.”

A 1987 graduate of the University of Detroit School of Law, Tomko has been a practicing Michigan attorney for the past 32 years, and a licensed and a member of both the Michigan State Bar and the U.S. District Court (Eastern District, Southern Division).

He is a longtime member of the Macomb County Bar Association and the Criminal Defense Association of Michigan. Since 1994, Tomko has been in private practice as a sole practitioner, maintaining an office in Macomb County and representing criminal defendants in both retained and court appointed criminal cases.

His experience includes representing indigent criminal defendants in each of the district courts in Macomb County, as well as in the Macomb County 16th Judicial Circuit Court, where he has successfully defendants indigent defendants who were facing capital crimes in jury trials. Over the past three years, he was involved in committees and work groups seeking ways to meet minimum representation standards set out by the Michigan Indigent Defense Commission, which seeks to ensure constitutional protections for indigent criminal defendants in Michigan.