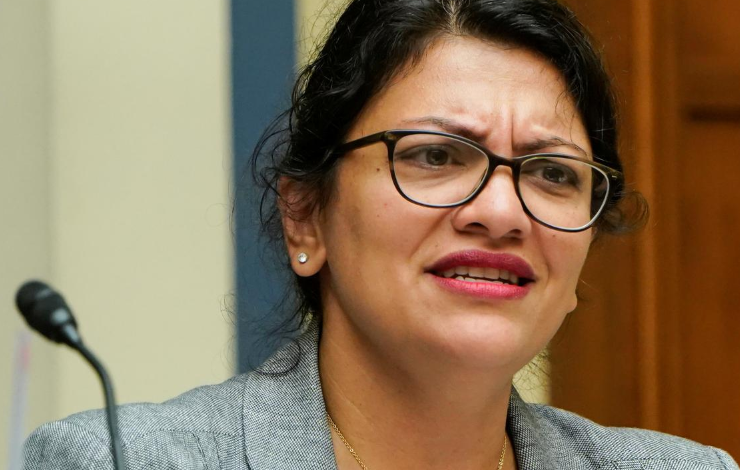 WASHINGTON, D.C. — Detroit native and Democratic U.S. Rep. Rashida Tlaib’s bill HR 1756 would prohibit the three credit bureaus from providing consumer reports or consumer information “to any person for use in making any decision to underwrite or rate auto insurance.”

On Wednesday, March 4, she spoke at a hearing of the U.S. House Financial Service Committee, telling members that credit history or scores having nothing to do with how people drive. She added that linking the two amounts to discrimination, and also spoke out against alleged discrimination against people of color in low income areas.

“This is one of the most critical issues in the state of Michigan that is keeping people in poverty because of these high rates,” she said, before asking a representative of the National Association of Mutual Insurance Companies questions about their zip code, education level and credit score, according to a report from the Detroit News.

Detroit has one of the highest auto insurance rates in the country. Tlaib said the issue is one that resonates with colleagues from around the country, however.

Her bill would ban the use of commercial information for auto insurance underwriting. It currently has 26 co-sponsors, but is facing strong resistance from the insurance lobby, which calls it “well-intentioned.”

“NAMIC (the National Association of Mutual Insurance Companies ) is here today to speak in strong opposition to legislation designed to institute broad prohibitions on the use of legitimate and predictive underwriting tools in auto insurance,” Erin Collins, vice president of state affairs, said according the Detroit News.

“It’s our view that federal legislation in this area is unwarranted and unnecessary, and it has been demonstrated time and time again that such underwriting restrictions harm policy holders by driving up insurance costs across the board.”

Collins said the bill would run counter to the methods that make the auto industry successful.

“The goal of insurance underwriting is to correlate the prices for insurance policies as closely as possible to the likely cost of claims generated by those policies,” she said. “The more accurately a company targets the actual costs, the better they are able to serve their policy holders, which in turn enables them to offer more products to more individuals.”

A study from the University of Michigan was cited showing that a driver with an average credit score would pay 300 percent more than a driver with a lower credit score who has an arrest for driving under the influence on their driving record, Tlaib said. Minority zip codes are also charged higher higher rates according to a ProPublica report she cited.

She pressed Collins about her organization’s opposition to a federal study that would examine the impact of high insurance rates on drivers in lower-income communities.

“Justifying racial disparities by pointing to differences in risk is an argument that falls apart when we really investigate the data,” Tlaib said. “Why would the association be against a study just to investigate the data regarding disparate impact of auto insurance rates? Why don’t you want to know if it impacts your consumers, you know the ones who are paying into the system, to make sure they’re not be discriminated against?”

Collins intimated that she believed the study was not objectively done and had a specific outcome in mind before it was conducted.

Douglas Heller, an insurance expert for the Consumer Federation of America,  agreed with Tlaib, however.

“In many states across the country, the market for auto insurance is not fair for low- and moderate-income Americans and drivers in communities of color, even if the drivers have a perfect driving record,” he said.