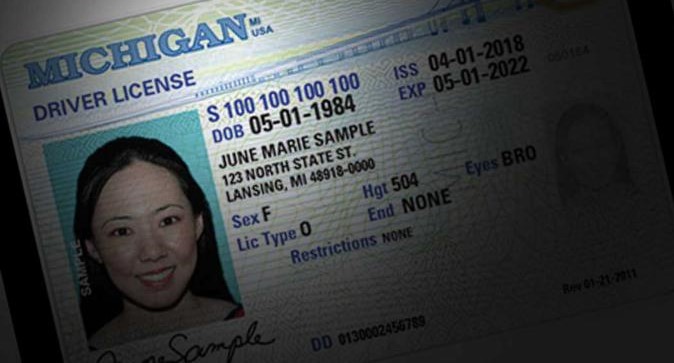 LANSING — A court decision that would have continued to penalize drivers for failure to pay court fees by suspending their licenses has been amended by Michigan Attorney General Dana Nessel, Secretary of State Jocelyn Benson and Supreme Court Justice Bridget McCormack.

The trio teamed up to offer to settle the case through the state of Michigan. As a result, drivers will be given an opportunity to request a payment alternative instead of losing their license.

“While it was clear the state would likely prevail, this onerous policy clearly penalized low-income drivers, putting them in a no-win situation by severely limiting their mobility and access to employment,” Nessel said.

“It is time to re-evaluate laws that effectively criminalize being poor.”

The May 2019 decision by the U.S. Circuit Court of Appeals in Fowler v. Johnson upheld the Secretary of State’s practice to suspend licenses.

As a result of the settlement, the following sentence will be added to Michigan citations and court forms: “If you are not able to pay any fine or costs due to financial hardship, contact the court immediately to request a payment alternative.”

Benson was pleased with the decision.

“I am proud that we are working to stop penalizing poverty,” said Benson. “There is a disconnect of logic in this law, and all Michiganders benefit when we make the justice system more fair.”

The new standard language must be part of the state forms within one year of the effective date of the settlement, February 13, 2021, a press release said.

“This action is an important step toward reducing how many people come into contact with the system. It moves us closer to ensuring our policies treat people across the state fairly despite their socio-economic status.”

“This agreement builds on efforts by Michigan’s judiciary to make sure that judges determine on the record a litigant’s ability to pay fines and fees and provide those who can’t pay with potential alternatives like community service. And it resonates with some key findings and recommendations of the Joint Task Force on Jail and Pretrial Incarceration,” she said.

“For example, the Task Force has recommended that licenses should not be suspended for reasons unrelated to safe driving like inability to pay fines and fees. Michigan is poised to become a national leader in criminal justice reform; we can protect rights, makes communities safer, and treat everyone with dignity and respect.”