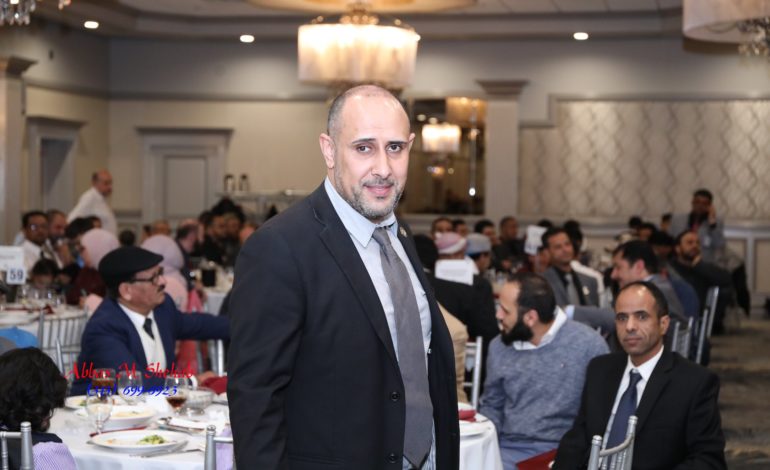 Ibrahim Aljahim at an event in Dearborn in 2019. Photo: Abbas M. Shehab

DETROIT — On Friday, a Wayne County judge upheld the dismissal by a Hamtramck judge in the sexual assault case of Hamtramck Yemeni community leader Ibrahim Aljahim and denied the Wayne County Prosecutor’s appeal.

The alleged victim, a 19-year-old young man with diagnosed health issues who was a student at the Oakland International Academy where Aljahim was a school liaison, testified twice during the preliminary exam. Krot pointed to severe inconsistencies in his testimony while presenting her ruling.