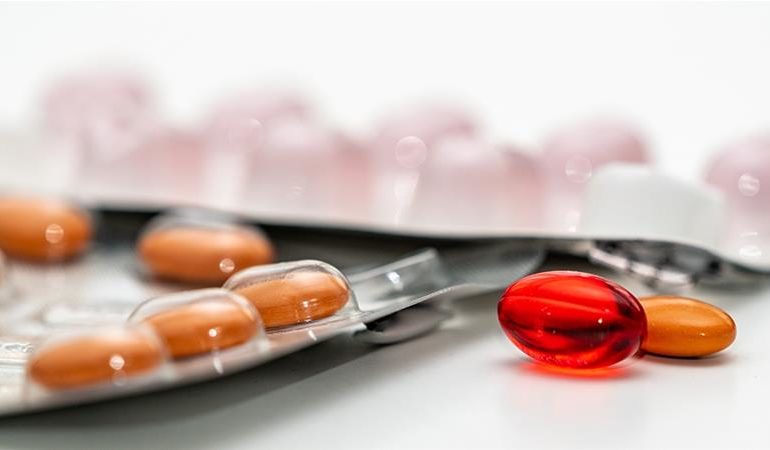 GENEVA, SWITZERLAND — The World Health Organization has announced that people suffering from COVID-19 symptoms should avoid taking ibuprofen, as French officials warned that anti-inflammatory drugs could worsen effects of the virus.

The warning came after a recent study in The Lancet medical journal hypothesizing that an enzyme boosted by anti-inflammatory drugs such as ibuprofen could facilitate and worsen infections from the virus.

“In the meantime, we recommend using rather paracetamol, and do not use ibuprofen as a self-medication. That’s important,” WHO spokesman Christian Lindmeier told reporters in Geneva.

He also said that if ibuprofen had been “prescribed by the healthcare professionals, then, of course, that’s up to them,” according to a report from Science Alert.

“In the case of fever, take paracetamol,” French Health Minister Olivier Véran wrote, saying ibuprofen could be “an aggravating factor” in the infections. The drug is also known by the name Panadol.

Véran also said that patients already being treated with anti-inflammatory drugs should ask for advice from their doctor. Paracetamol should be taken as recommended, because too much of it can damage the liver, the article continued.

A spokesperson for the British pharmaceutical company Reckitt Benckiser, which makes Nurofen, said in an email statement that the company was aware of concerns about “the use of steroids and non-steroidal anti-inflammatory (NSAIDS) products, including ibuprofen, for the alleviation of COVID-19 symptoms.

“Consumer safety is our number one priority,” the person said, saying that “ibuprofen is a well-established medicine that has been used safely as a self-care fever and pain reducer, including in viral illnesses, for more than 30 years.

“We do not currently believe there is any proven scientific evidence linking over-the-counter use of ibuprofen to the aggravation of COVID-19,” the statement added.

The coronavirus has infected more than 200,000 people worldwide and killed nearly 9,000 people, according to the latest reports.

The first death in Michigan was also announced on Wednesday; a man in his 50s who tested positive as one of 80 presumptive, confirmed cases in the state that have been recorded thus far.