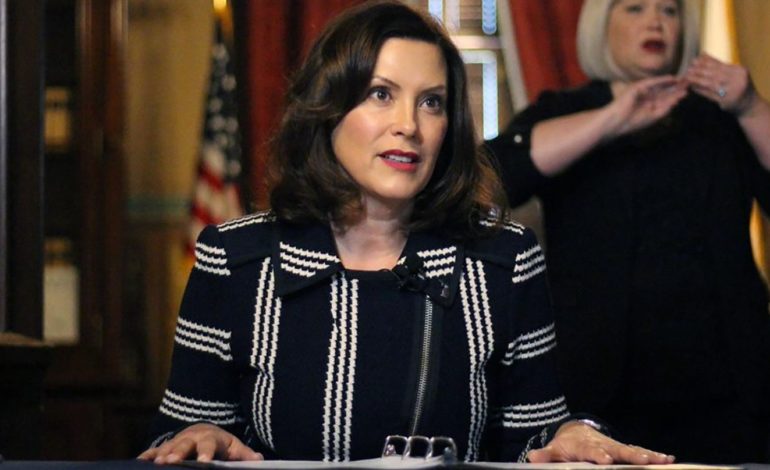 Governor Whitmer defended her stay-at-home order, one of the nation’s most conservative, on news programs Sunday as she prepares to reopen the economy in “strategic” phases during press conferences this week.

“My stay-at-home order is one of the nation’s more conservative, but the fact of the matter is it’s working,” she said on CNN’s State of the Union program.

“We are seeing the curve start to flatten and that means we’re saving life. We know this curve was steep and now these efforts are making a difference and saving lives. We’ve got to continue doing it.”

Whitmer has drawn criticism from thousands of protesters across the state due to her order. She said life can’t go back to normal right away because of the challenging nature of the COVID-19.

“We can’t just turn back to what life was like before COVID-19,” she said on NBC’s Meet the Press. “We have to be strategic.”

Whitmer also called for more robust testing, according to a report from the Detroit Free Press, but Michigan has a shortage of supplies need to conduct tests.

“We could double or triple the number of tests we could be doing daily, if we had the swabs and reagents,” Whitmer said. “It would be incredibly helpful if the federal government would use the Defense Production Act to start producing these swabs and reagants so we can improve testing.”

Whitmer’s comments came a day after Michigan Speaker of the House Lee Chatfield (R-Levering) sent her a letter urging her to reopen the state’s economy before her emergency declaration expires May 1.

“Though we disagree with many aspects of your recent orders, we still appreciate your service to our state and you performing your duties the best that you can,” Chatfield wrote. “We do, however, believe that several changes need to be made soon before it’s too late. With thousands of Michigan families suffering, unemployment skyrocketing and uncertainty in every county, we know that government can do better.”

Chatfield said he would like Whitmer to potentially reopen areas that have few coronavirus cases, to allow certain sectors that have little contact with the public to go back to work, and to allow non-essential workers to go back to work as well as long as they can abide by social distancing recommendations.