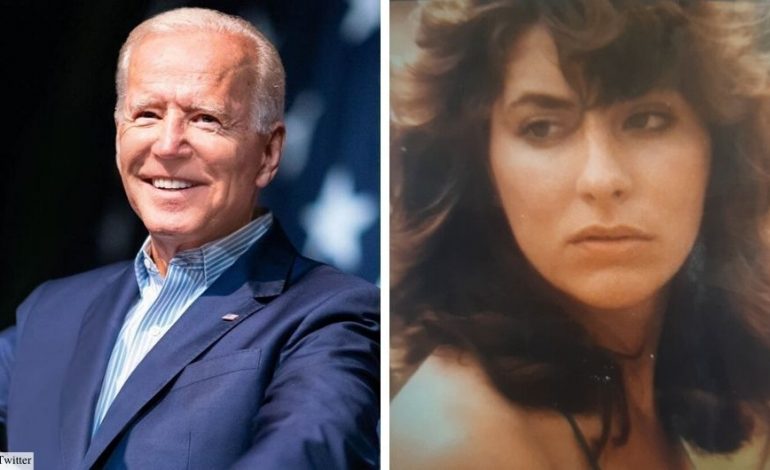 WASHINGTON, D.C. – It’s been about a month since Tara Reade, a former staffer to Joe Biden when he served in the Senate, publicly aired her allegation of sexual assault against the presumptive Democratic presidential nominee.

Reade claims that Biden assaulted her in the Capitol building in 1993, when she worked as an aide. Biden’s campaign has denied the assault took place and encouraged the press to investigate, though the candidate has yet to react publicly to Reade’s allegation.

Meanwhile, additional people who say they were told about the alleged assault around that time have come forward to corroborate Reade’s story. On Monday, Business Insider reported that a former neighbor of Reade’s from the 1990s and a former coworker in a California state senator’s office recalled Reade describing parts of her account.

The assault allegation now lingers as Biden is all but certain to claim the nomination and has picked up endorsements from major figures like former President Obama, 2016 Democratic nominee Hillary Clinton and his biggest competitor in the 2020 race, Sen. Bernie Sanders. Who is Tara Reade?

Tara Reade worked for Biden for about eight months in 1992 and 1993 as an assistant, which included supervising interns, according to reporting by The New York Times. It was in the spring of ’93 that Reade says Biden assaulted her.

After Reade said she complained to supervisors about harassment, but not assault, she had her responsibilities scaled back as a result until she was eventually told to find a new job. In interviews with the Associated Press and The New York Times, Reade was inconsistent in naming the supervisor who told her to move on. Former Biden staffers in supervising roles at the time interviewed by news outlets say they don’t recall a report of that nature ever being filed.

“I never once witnessed, or heard of or received any reports of inappropriate conduct, period – not from Ms. Reade, not from anyone,” Biden’s former executive assistant Marianne Baker told AP in a statement through his campaign.

Reade is now a single mother who changed her name after fleeing an abusive marriage in the late 1990s, the Times reported. She has since worked as an advocate for domestic violence survivors and for animal rescue organizations. What are the allegations?

A year ago, Reade spoke to media about claims Biden had inappropriately touched her while she worked for him in the Senate, as part of a group of eight women who said Biden had a habit of inappropriate physical displays of affection. At the time, Reade didn’t mention the assault and Biden said he’d be “more mindful.”

But last month, Reade said first on “The Katie Halper Show” and in subsequent media interviews that while she was tasked with delivering a gym bag to the former senator, Biden pinned her against a wall and digitally penetrated her without her consent in the basement of a Capitol Hill office.

“He was whispering to me and trying to kiss me at the same time, and he was saying, ‘Do you want to go somewhere else?’” Reade told the AP. “I remember wanting to say stop, but I don’t know if I said it out loud or if I just thought it. I was kind of frozen up.”

Reade said that when she pulled away Biden looked surprised and said, “Come on, man, I heard you liked me.”

Reade said she wasn’t aware of any witnesses to the incident, but that she filed a report in the Senate and complained to supervisors. She claims she was retaliated against, but former Biden employees dispute that.

What is Biden’s side of the story?

Biden’s campaign has expressly denied he assaulted Reade and pointed to his work “changing the culture and the laws around violence against women.”

“He firmly believes that women have a right to be heard – and heard respectfully,” said Deputy Campaign Manager and Communications Director Kate Bedingfield in a statement to the AP. “Such claims should also be diligently reviewed by an independent press. What is clear about this claim: It is untrue. This absolutely did not happen.”

The campaign did not provide additional comments in light of the most recent reporting on Reade’s claim. Biden himself has not yet spoken publicly about Reade.

Reade has lambasted members of the news media for not asking Biden to address her claim during television interviews, making comparisons to the way the public reacted to allegations against Supreme Court Justice Brett Kavanaugh during his confirmation proceedings in 2018.