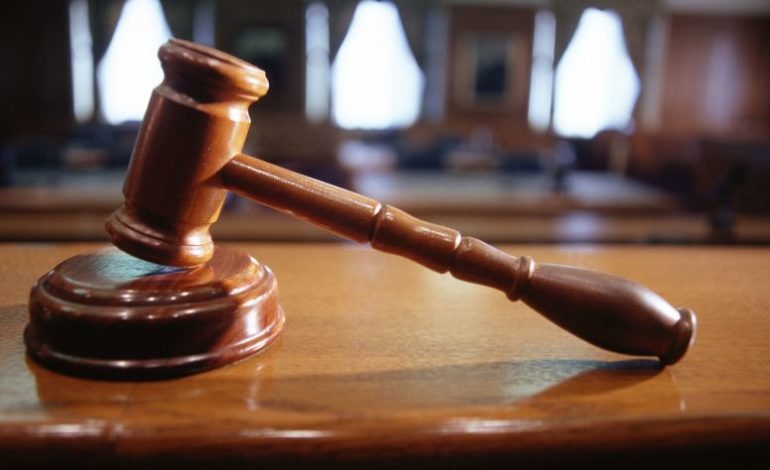 Tabarak Wutwut is accused of lying about rental properties and an expensive home while collecting more than $150,000 in welfare from the state.

Wutwut is accused of taking public benefits and lying to the state about her economic status, the AG’s office and the Michigan Department of Health and Human Services (MDHHS) announced in a statement. The charges were brought in Lansing District Court because the MDHHS offices are located in Lansing and payments were obtained from that state agency. Judge Louise Alderson of the 54-A District Court arraigned Wutwut today and granted a personal recognizance bond.

Wutwut allegedly received food assistance, Medicaid and child care benefits totaling more than $159,550 for herself and her minor children from Aug. 10, 2010 through Jan. 31. On numerous occasions while she was receiving these benefits, investigators believe Wutwut falsely reported to MDHHS that she had no income, that she had no real property and that she had no bank accounts.

An investigation by the MDHHS Office of Inspector General (OIG) determined that Wutwut owned several houses, received rent from some of these dwellings and that she had substantial funds in several different bank accounts. Real estate records reflect that she owned a residence in Dearborn Heights that had an assessed value of $300,000, indicating a market value of $600,000. Investigators also found that Wutwut purchased this property for $776,000 in 2015 and that she claimed a principal residence exemption for this property. Additional real estate records show that she owned other residential properties in Dearborn Heights and Detroit while receiving state assistance.

“Public assistance is available for the people who need it,” Nessel said. “Those who cheat the rules by misrepresenting their eligibility do damage to the entire system and should be held accountable. I’m grateful for the work done by the MDHHS Office of Inspector General on this matter and my office is committed to ensuring that justice is served.”