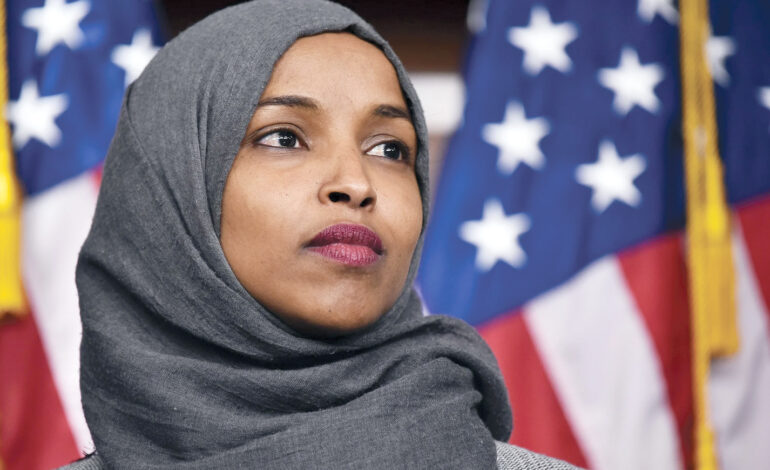 This week, the House Foreign Affairs Committee, chaired by Rep. Eliot Engel (D-NY), sent a letter to Secretary of State Mike Pompeo, urging him to increase “diplomatic action by the United States to renew the expiring United Nations arms embargo against Iran and United Nations travel restrictions on those Iranian individuals involved with dangerous proliferation activities.”

According to United Nations Security Council Resolution 2231, passed as part of the Joint Comprehensive Plan Of Action (JCPOA), commonly known as the Obama administration’s “Iran deal”, Iran cannot participate in international arms deals. However, that key provision is set to expire in October. This legal mechanism prompted the letter from Engel’s committee.

The American Israel Public Affairs Committee (AIPAC) denounced the “Iran deal” when it was first signed and the pro-Israel lobby is one of the leading forces behind this letter. Three hundred ninety-one members of the House of Representatives lent their names to this letter. One particular signature stands out, that of U.S. Rep. Ilhan Omar (D-MN).

Instigated by American hardliners as well as Israel and its lobby, the Trump administration reneged on and withdrew from the nuclear deal in May 2018. Since then, the U.S. has ramped up sanctions on Iran, even amid the coronavirus pandemic, inflicting immense suffering on its population.

Among other impacts, the sanctions cause shortages of medicines, leading to avoidable deaths of sick people.

Omar has long been at odds with AIPAC and its policies. She has spoken up for Palestinian justice often. Recently, she called for sanctions to be lifted on Iran during the coronavirus pandemic. So, her decision to sign this letter is troubling and disappointing.

This isn’t the first time she has made a questionable move. In October 2019, Omar failed to vote for a House resolution recognizing the Armenian Genocide of the early 20th century. She cited timing and context as her reason then. She said that a proper resolution against genocide should be comprehensive, and not only include the Armenian Genocide. This begs the question, “Is it ever a bad time to recognize this or any other horror like it?” Further, the letter she signed on to just this week is not comprehensive at all. It specifically targets Iran, while remaining silent on arms sales to other actors in the region, like Israel and Saudi Arabia, who use American weapons to carry out the illegal occupation of Palestine and the horrific war in Yemen. Backed by AIPAC, the U.S. has ramped up sanctions on Iran, even amid the coronavirus pandemic, inflicting immense suffering on its population. Among other impacts, the sanctions cause shortages of medicines, leading to avoidable deaths of sick people. Omar has long been at odds with AIPAC and its policies. Recently, she called for sanctions to be lifted on Iran during the coronavirus pandemic. So, her decision to sign this letter is troubling and disappointing

Right now in the Arab world, we are witnessing a rise of sectarian political struggles for regional influence. Singling out Iran in this manner could be construed as taking sides in that battle. As people of conscience, we must reject sectarianism, and all hints of it, at every turn.

Let us be clear. We believe that the policies of Iran and Palestine are interconnected. Iran has consistently been at the forefront of the international calls for Palestinian justice and rights, including the unconditional end of the Israeli occupation of Palestinian lands. These principled stances are precisely why Iran is always in the crosshairs of AIPAC and pro-Israel politicians.

The letter that Omar signed on to concludes with an articulation of the typical pro-Israel worldview: “America must continue its longstanding, bipartisan leadership in order to limit Iran’s destabilizing activities throughout the world.” In light of Iran’s just stances on Palestine, supporters of Palestinian rights recognize this statement for what it is: Pro-Israel propaganda.

We believed that Omar held those same beliefs. However, walking lockstep with AIPAC throws that all into question. Omar has become a major figure in Arab American and Muslim American circles since her election to Congress. In fact, much of her financial support comes directly from our communities. Her parroting of AIPAC’s talking points and positions regarding Iran is therefore quite upsetting. Simply, it is a slap in the face.

The letter’s language alone should give us pause and make us ponder over the absurdity of Omar’s approval of it. The letter makes plain who America’s friends in the world are; and as the reader may guess, the list does not include Palestine or, for that matter, Iran:

“Iran’s illicit transfers of weapons directly contribute to some of the most destabilizing threats to the United States and our partners in the Middle East, such as Israel and the Gulf States,” the letter reads.