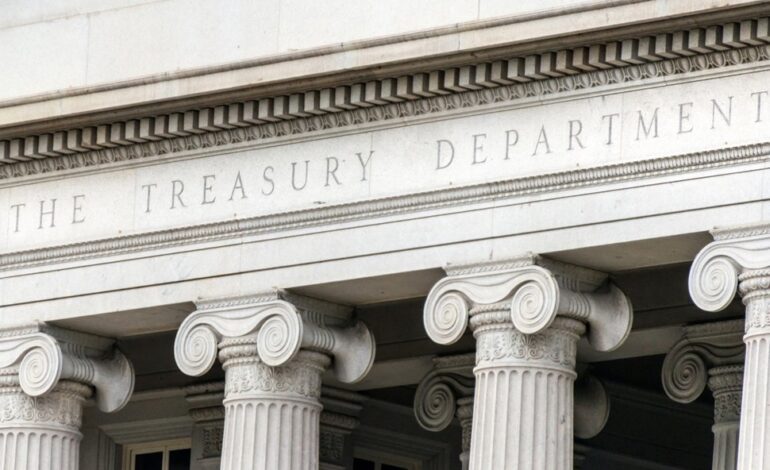 WASHINGTON, D.C. — Democrats in the U.S. House of Representatives unveiled a new $3 trillion-plus coronavirus relief package on Tuesday, including nearly $1 trillion in assistance for state and local governments affected by the pandemic.

The package also includes funding for the post office and testing.

Among the provisions in the bill are direct payments of up to $6,000 per U.S. household, $10 billion in emergency grants for small businesses and $25 billion for the U.S. Postal Service. The bill would also extend enhanced federal unemployment payments through next January.

The pandemic, resulting from the coronavirus and the lung disease COVID-19 it is capable of causing, has been attributed to at least 80,000 deaths in the United States.

A possible vote on the bill could occur as soon as Friday, as lawmakers are expected to be called back to Washington.

Once again, however, there appears to be a legislative stand-off over rival partisan demands, Reuters reported, including a push from Republicans to protect businesses from lawsuits related to the virus.

Republicans have also said they want to hold off on new coronavirus relief legislation to assess the impact of nearly $3 trillion in response assistance that Congress has allocated since early March, Reuters said, as states move to reopen the economy.

Senate Majority Leader Mitch McConnell rejected the House measure, calling it “a partisan wish list with no chance – no chance – of becoming law.”

He added that he and fellow Senate Republican John Cornyn are spearheading a broad legislative package of liability protections for businesses, schools and government agencies.

McConnell has demanded that the legislation be included in any new coronavirus relief package, but Democrats in both the House and Senate have rejected the idea of liability protections.

“Over broad immunity from any accountability will be, in fact, a poison pill if it is included in the next emergency bill, COVID 4,” Democratic Senator Richard Blumenthal told Reuters.