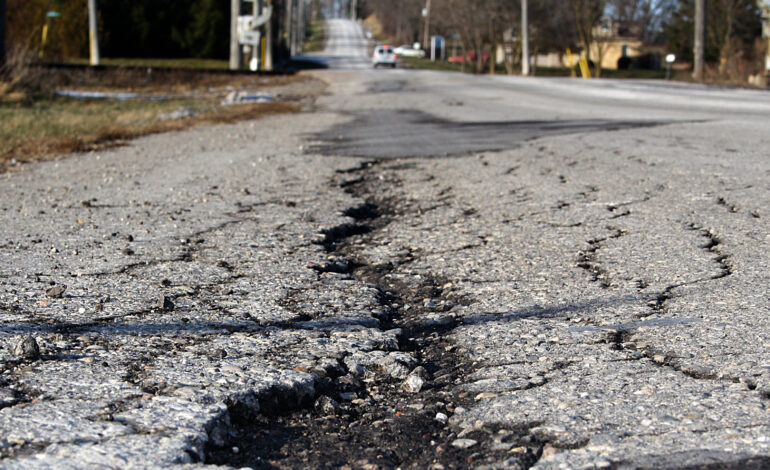 The poll shows 0 percent of voters rate the condition of the state’s roads and bridges as “excellent.”

LANSING —  A new poll by EPIC-MRA found that Michiganders overwhelmingly want roads and other infrastructure fixed after the state has recovered economically from COVID-19. Roads and infrastructure were a central theme for the Whitmer administration and the state legislature up until the economic decimation caused by the virus.

None of the respondents of the survey of 600 voters, conducted May 30 to June 3, rated Michigan’s roads and bridges in excellent condition. Surprisingly, while economic and employment recovery from the pandemic is the top concern of Michigan voters, fixing the roads and other infrastructure ranked even higher than “protecting public health by reducing virus cases and death.”

36 percent of the respondents said they were concerned with reopening the state’s economy and restoring job. 19 percent said they want to see their government’ “fixing and improving Michigan’s infrastructure, including roads, bridges, dams, drinking water and wastewater treatment systems.”

Only 12 percent said they prioritized protecting public health by reducing coronavirus cases and deaths and only 2 percent said keeping taxes low was a top issue facing the state. Zero percent of the respondents said the state’s infrastructure was in good shape. By comparison, 89 percent rated Michigan’s roads and bridges in “poor” or “just fair” condition.

80 percent said that once COVID-19 is behind us, it should be a “top priority” or “very important” for the state government to come up with a long-term plan to raise the $2.5 billion a year needed to fix and improve roads, bridges and other infrastructure.

Voters also want the legislature and governor to fix all aspects of Michigan’s aging and crumbling infrastructure: 63 percent said it’s “most important” to fix and improve “all aspects of state infrastructure”, including roads, bridges, community drinking waters systems, wastewater and stormwater systems.