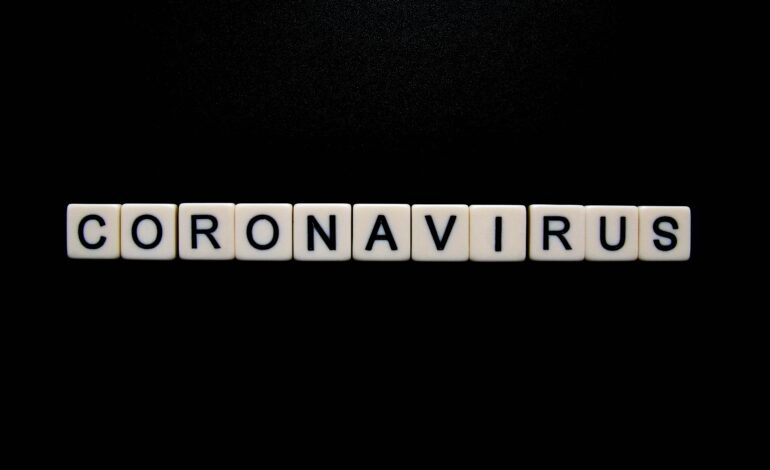 GENEVA (Reuters) — Studies show people with the coronavirus are most infectious just at the point when they first begin to feel unwell, World Health Organization (WHO) experts said on Tuesday.

This feature has made it so hard to control the spread of the virus that causes the COVID-19 disease, but it can be done through rigorous testing and social distancing, they said.

“It appears from very limited information we have right now that people have more virus in their body at or around the time that they develop symptoms, so very early on,” Maria van Kerkhove, a WHO epidemiologist and technical lead on the pandemic, told a live session on social media.

Preliminary studies from Germany and the United States suggest that people with mild symptoms can be infectious for up to eight to nine days and, “it can be a lot longer for people who are more severely ill,” she said.

Earlier, some disease experts questioned her statement on Monday that transmission of COVID-19 by people with no symptoms is “very rare”, saying this guidance could pose problems for governments as they seek to lift lockdowns.

Van Kerkhove, citing disease-modelling studies, clarified on Tuesday that some people do not develop symptoms, but can still infect others.

“Some estimates of around 40 percent of transmission may be due to asymptomatic (cases), but those are from models,” she said. “So I didn’t include that in my answer yesterday, but wanted to make sure that I made that clear.”

Dr. Mike Ryan, WHO’s top emergencies expert, said that the novel coronavirus lodges in the upper respiratory tract, making it easier to transmit by droplets than related viruses such as SARS or MERS, which are in the lower tract.

“Now as we look at COVID-19, we have an infectious pathogen that is present in the upper airway for which the viral loads are peaking at the time you are just beginning to get sick,” he said.

“That means you could be in the restaurant feeling perfectly well and start to get a fever; you are feeling OK, you didn’t think to stay home,” he added. “But that’s the moment at which your viral load could be actually quite high.

“And it’s because the disease can spread at that moment that the disease is so contagious. That’s why it spread around the world in such an uncontained way, is because it’s hard to stop this virus.”

Ryan also said some countries have shown that transmission can be brought down to “an acceptable level or even to no level”, as New Zealand had recently demonstrated.