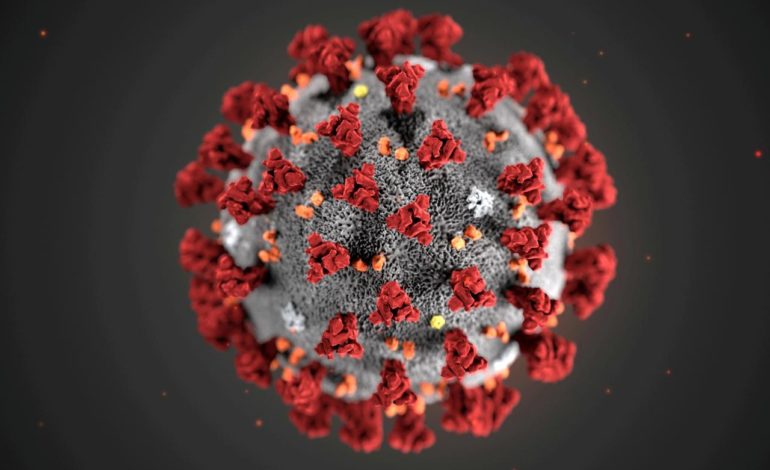 China is seeking to trial potential vaccines overseas because of a lack of new patients at home. Image: CDC

China is seeking to trial potential vaccines overseas because of a lack of new patients at home.

More than a dozen experimental vaccines are being trialed around the world. None of them has yet successfully completed a late-stage “Phase Three” test to determine efficacy in shielding healthy people from the virus, which has killed more than 470,000 people around the world.

Such trials involve thousands of participants and normally take place in countries where the virus is widespread, so that the vaccine can be observed in a real-life environment.

However, China, the origin of the global pandemic, reported fewer than 10 new local cases a day on average last month, and its researchers are now looking abroad.

CNBG announced the move in a Weibo social media post, without naming the vaccine to be tested in the UAE.

Units of CNBG, an affiliate of the state-owned China National Pharmaceutical Group (Sinopharm), have developed two potential vaccines, which have together been given to more than 2,000 people in previous tests in China.

Other Chinese companies seeking to trial vaccines overseas include Clover Biopharmaceuticals, whose shots have been given to participants in Australia in an early study, and Sinovac Biotech (SVA.O), which is expected to begin a Phase Three trial in Brazil with 9,000 volunteers.