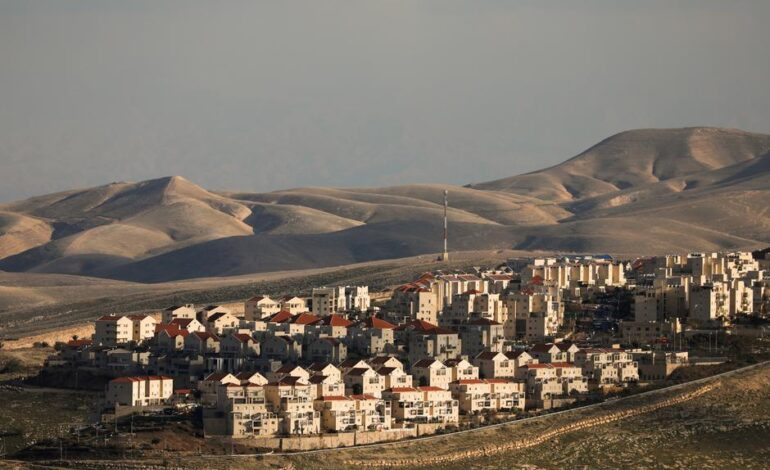 WASHINGTON, D.C. — On Tuesday, U.S. Reps. Rashida Tlaib (D-Detroit), Alexandria Ocasio-Cortez (D-NY) and 11 others members of the House and Senate released a letter addressed to Secretary of State Mike Pompeo that calls on him to stop the new unity government of Israel from carrying out its plans to annex Palestinian territory in the West Bank.

Twenty advocacy groups are in support of the letter. The full text of the letter and names of all signatories and supporting organizations appears below. Tlaib made the following statement with the letter’s release:

“The Netanyahu government receives $3.8 billion in U.S. taxpayer-funded military handouts every year and with the backing of the impeached president, they are seeking to use that money to formalize an apartheid system. The implementation of that system would mean our tax dollars – instead of being used to fund health care or replace lead water pipes – would be used to perpetuate and entrench human rights violations in Palestine, including limitations on freedom of movement, further expansion of illegal land theft, home demolitions and cutting off access to critical resources like clean water. We are coming together as progressive lawmakers today to clearly say: Enough is enough. Whether within our own borders or abroad, we will no longer accept that our national budget be spent on human rights violations. We must make prioritized investments that promote health and social justice for all instead.” Sanders, a prominent signatory, released the following statement regarding the issue of annexation:

“I have long believed that the United States needs to engage in an even-handed approach toward resolving the Israeli-Palestinian conflict. We need a resolution that ends the Israeli occupation and enables a future of security, self-determination and prosperity for both peoples. Conditioning U.S. aid is one of the tools we can use to help achieve this goal. American taxpayers shouldn’t be supporting policies that undermine our values and interests, in Israel, in Palestine or anywhere.”