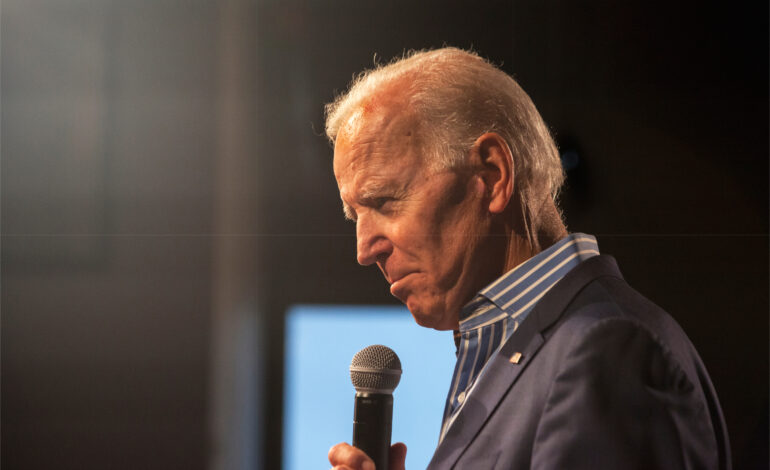 WASHINGTON D.C. — Democratic nominee for president Joe Biden spoke at an online event hosted by Emgage Action, a national organization that promotes Muslim civic engagement, on Monday, where he promised to engage with the concerns of Muslim voters seriously.

“I’ll be a president who seeks out and listens to and incorporates the ideas of Muslim Americans on everyday issues that matter most to our communities,” Biden said. “I will include having Muslim American voices as part of my administration. If I have the honor of being president, I will end the Muslim Ban on day one.”

Biden gained the endorsement of the organization soon after it became apparent he would be the presumptive Democratic nominee for the November election. The two-day online event, named the “Million Muslim Votes Summit”, includes other prominent Democratic officials who all gave their support for the former vice president.

“This upcoming presidential election is arguably the most important one within our lifetime,” said Wa’el Alzayat, CEO of Emgage Action. “We cannot afford another four years of a Trump presidency. Muslim American communities are organizing like never before to maximize our voter turnout and to ensure that our voices are represented.

“We are very proud that the Million Muslim Votes Summit is the culmination of this work; and it is with great honor that our presidential endorsee, Joe Biden, is partnering with Emgage Action to engage with Muslim American communities and galvanize us towards the polls this upcoming November.”

I will continue to champion the rights of Palestinians and Israelis to have a state of their own, as I have for decades — Joe Biden

Alzayat has previously said that while foreign policy is a critical issue among Muslim voters, they care about many of the same national issues, like healthcare and the environment, as any other voter. Though Biden’s track record on the Middle East and domestic issues like policing put him at odds with progressive voters and some Muslim voters, speakers at the summit spoke of holding endorsed officials accountable going forward.

“I will work to…meet the moral demands for the humanitarian crises in Syria, Yemen and Gaza,” Biden said. “I will continue to champion the rights of Palestinians and Israelis to have a state of their own, as I have for decades.”

Emgage Action said it hopes to maximize the Muslim American turnout this year, especially in key battleground states like Michigan. The organization has a chapter in Metro Detroit and Alzayat has said there are more than 150,000 registered Muslim voters in Michigan alone.

The organization has insisted that Biden is not only the front runner and therefore the political alternate to the Trump presidency, but that he is ready and willing to work towards more fairness and exclusivity in the country. Biden praised Muslim American in his address and spoke of his respect for Islam.

Above: Day one of the “Million Muslim Votes Summit”, with an address from presidential nominee Joe Biden