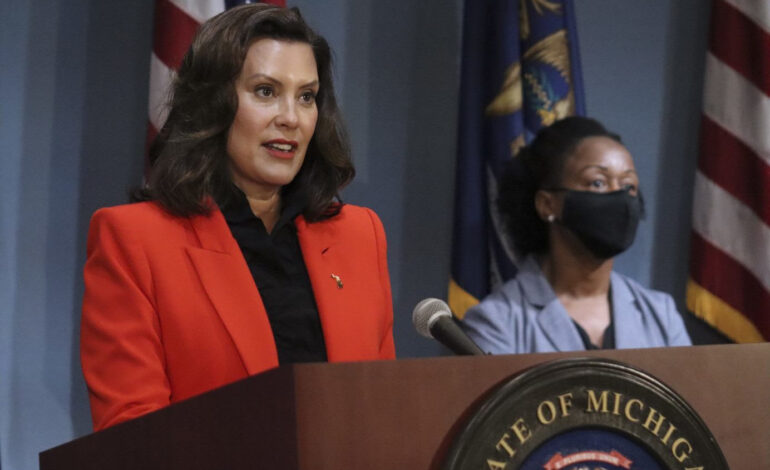 Statewide, bars are closed for indoor service and indoor gatherings are restricted to no more than 10 people
LANSING — Starting July 31, statewide indoor gatherings will be limited to 10 people and bars will be closed for indoor service across Michigan, including the northern part of the state, according to a new order signed by Governor Whitmer on Wednesday.

COVID-19’s resurgence is closely associated with super-spreading events at large social gatherings, often attended by young people, the state said. An outbreak at a Lansing bar has resulted in 187 infections, more than 50 cases have been linked to a single house party in Saline and a sandbar party at Torch Lake over the July 4 weekend led to at least 43 confirmed cases.

“After seeing a resurgence in cases connected to social gatherings across the state, we must further limit gatherings for the health of our community and economy,” Whitmer said. “By taking these strong actions, we will be better positioned to get our children back into classrooms and avoid a potentially devastating second wave.”

Bars must remain closed, but Detroit casinos will also be allowed to open on August 5, with a 15 percent occupancy cap and temperature screening. Casinos must require patrons to wear a face covering, except while eating or drinking or for identification purposes.