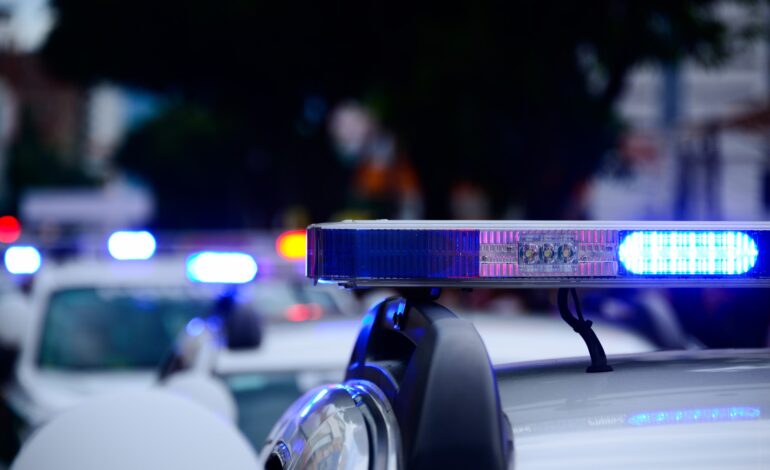 DEARBORN — Several local communities will be increasing their police presence over the next two weeks as part of the Operation Safe Streets initiative. Dearborn Police Captain Timothy McHale said that this is a two week traffic enforcement initiative.

“The communities involved include Melvindale, Westland, Allen Park, Wayne, Inkster, Garden City, Dearborn Heights, Belleville, Southfield and Detroit,” he said. “With the increase in traffic incidents and other illegal activity, we are trying to increase patrol in certain areas that need the help.”

With the uncertainty of children going back to school for in person learning being present across the nation, McHale said that won’t stop this initiative.

“Back to school time always has an increase in traffic accidents,” he said. “We are trying to focus on speeding and reckless driving in particular.”

While the number of fatal car accidents has increased regionally, McHale said that’s not the only issue impacting Dearborn and the surrounding communities.

Our main goal is always to increase the safety of our residents and improve the quality of life here in Dearborn. — Timothy McHale, Dearborn Police captain

“The increase in accidents I believe is largely due to reckless driving, impaired driving and speeding,” he said. “We are also going to be increasing patrol around our retail areas to identify theft and fraud.

“Year over year comparisons show that in Dearborn alone, we are up 130 percent when it comes to the seizure of illegal firearms during traffic stops, which is very concerning.”

With so many communities being involved, McHale said that this will help information sharing greatly.

“A lot of our cities face the same issues,” he said. “During this initiative we will be able to share information and hopefully be able to identify suspects sooner to prevent further crime from spreading.”

While Dearborn is a larger city, McHale said its department began a program to help regionalize the city.

“We started the Dearborn Police Beat Coordinator program,” he said. “The city is broken out into eight patrol areas and we have highlighted the trouble areas to help reallocate resources to those specific regions.”

With these different regions of the city, McHale said it’s helping streamline communications for the residents.

“Any residents with non-emergency concerns can contact their specific beat coordinator,” he said. “That way, they have one person designated to their area that they speak to as opposed to being sent in different directions.”

McHale also said that the safety of residents is the number one priority.

“It’s important for residents to be aware of the increased patrol,” he said. “Our main goal is always to increase the safety of our residents and improve the quality of life here in Dearborn.”