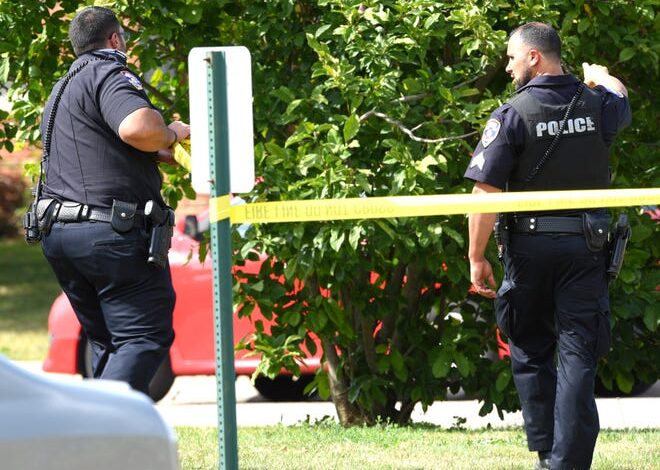 DEARBORN HEIGHTS — Michigan State Police detectives are still trying to find out what caused a 43-year-old Dearborn Heights man to shoot and kill his mother and sister on Saturday.

According to the police report, Dearborn Heights Police were called to the scene after reported gunshots were called into 911 dispatch. When police arrived, the suspect was on a second story balcony overlooking the parking lot with an AR-style rifle.

Officers then returned fire and shot and killed the suspect.

Once the area was secured, police located the bodies of the suspect’s 67-year-old mother and 33-year-old sister in the apartment, along with another rifle and several loaded magazines.

While Michigan State Police have not yet released the names of the suspect or the victims, it was confirmed that there were no other reported injuries.

“The Michigan State Police Department is the lead investigator on this incident at our request,” he said. “Anything further would come from them.”