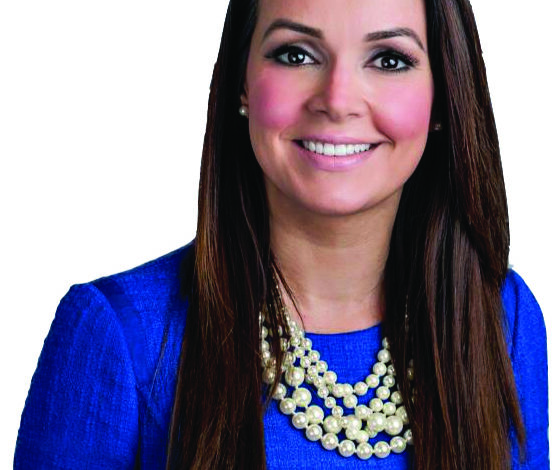 DEARBORN — A fundraiser held in Dearborn on Sept. 11 raised more than $10,000 for relief efforts in Lebanon.

The money was raised to be primarily sent to victims and first responders in Lebanon for relief efforts after the August 4 Beirut port explosion, which claimed the lives of nearly 200 people and injured more than 6,000 more.

Dabaja said this fundraiser alone took in $10,017 and that she is very proud.

“I want to thank our firefighters for always being willing to help those in need,” she said. “Even those that are thousands of miles away.”

While Dabaja didn’t go into the fundraiser having a goal in place for the amount of money they wanted to raise, she said that she is very grateful.

“I especially would like to express my sincere gratitude to all our donors, many of which are Dearborn residents, for supporting this cause with their generosity,” she said. “Dearborn always comes together when called upon.”