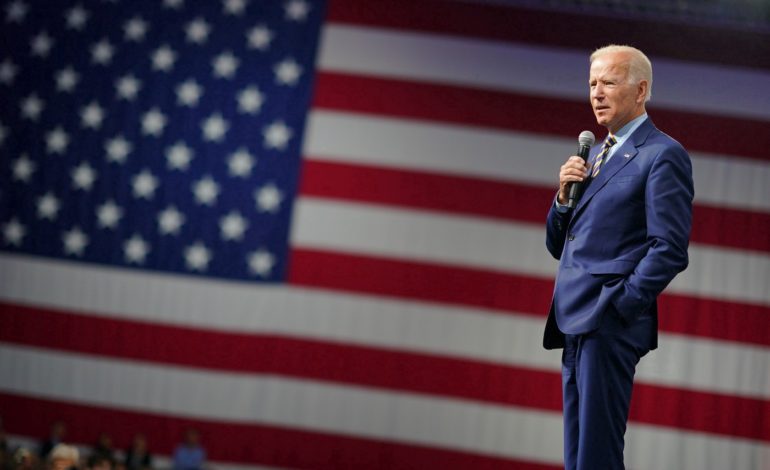 Led by Nathan Kalasho and Wisam Naoum, the council will also be forming a Chaldean/Assyrian Women for Biden group

DETROIT — On Tuesday, Biden for President Michigan (the state’s Joe Biden presidential campaign chapter) launched a Chaldean Advisory Council to activate, engage and turn out the Chaldean/Assyrian community in Michigan.

With less than 30 days until Election Day, the Chaldean Advisory Council will mobilize voters in the community through trusted channels, recruit volunteers for weekly phone-banks, friend-banks and other GOTV (Get Out the Vote) efforts and urge voters to vote early in this election, preferably for Biden.

Led by Nathan Kalasho and Wisam Naoum, the advisory council will also be forming a Chaldean/Assyrian Women for Biden group to reach women voters in the community.

“Joe Biden and Kamala Harris know that to win this election and flip Michigan blue, they need to mobilize a broad, diverse coalition of voters to turn out,” said Biden for President Michigan State Director Eric Hyers. “Winning in Michigan means earning the support of the Chaldean/Assyrian communities in the state.

“With the help of the Chaldean Advisory Council, we’re speaking directly to members of the community about how a Biden-Harris administration would make their lives better. And it’s resonating with voters.”

Other members of the Advisory Council include: