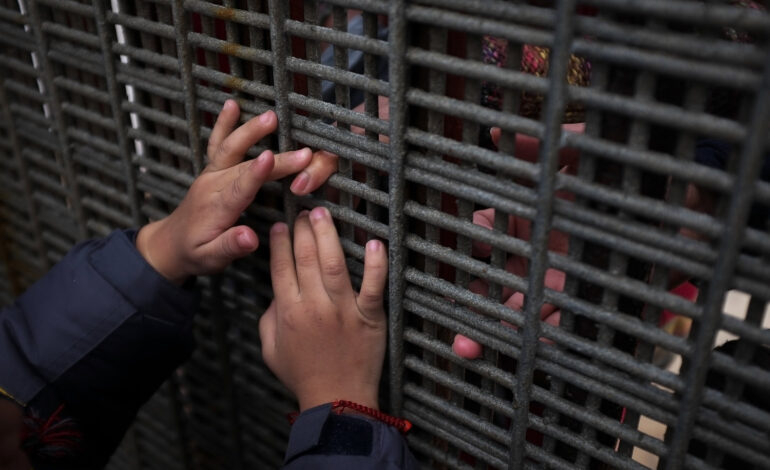 NEW YORK — Lawyers and non-profit organizations seeking to reunite immigrant families separated at the U.S.-Mexico border by the Trump administration have not been able to locate the parents of 545 children so far.

A federal judge ordered thousands of families separated at the border in 2017 and 2018 to be reunited after a 2018 lawsuit by the American Civil Liberties Union (ACLU).

A court filing in the case this week said some parents deported without their children could not yet be located.

“Arduous on-the-ground searches” for parents deported to their countries of origin — many in Central America — have been complicated by the COVID-19 pandemic, the filing said.

In May 2018, President Trump implemented a controversial “zero tolerance” policy to prosecute families caught crossing the border without documentation and remove their children. Amid international outcry, Trump ended the policy just months after it was announced.

Overall, the government has identified more than 4,200 children who could fall under Judge Dana Sabraw’s reunification order.

A committee formed to locate family members focused on trying to reach families of children for whom the government provided phone numbers for a sponsor or parent. But as of Oct. 20, parents of 545 children could not be reached, the filing in U.S. District Court in San Diego — first reported by NBC News — said.

“We’ve contacted these families and the sad truth is that many of them have declined to accept their children back,” White House spokesman Brian Morgenstern told reporters on Wednesday, not addressing the assertion that hundreds of parents could not be reached.

Most of the children were released from government custody to sponsors in the U.S., often family members.