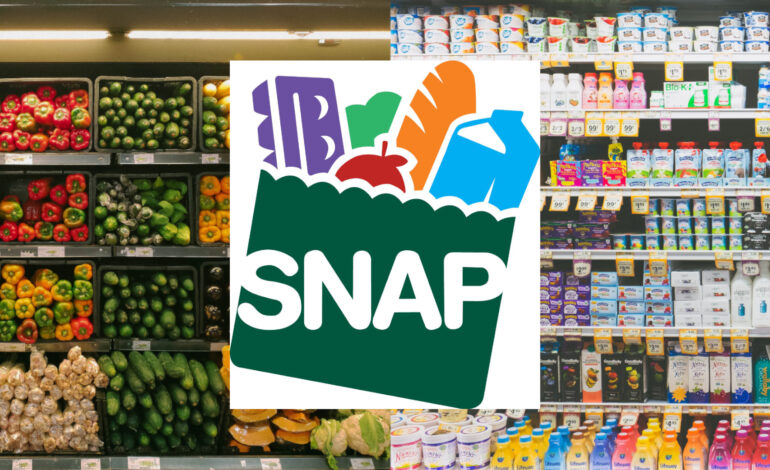 LANSING – Attorney General Dana Nessel announced on Thursday that the U.S. District Court for the District of Columbia has permanently blocked an effort by the Trump administration to revoke Supplemental Nutrition Assistance Program (SNAP) eligibility for more than 700,000 unemployed Americans.

A lawsuit filed in January by a multistate coalition, including Michigan, challenged a new rule from the U.S. Department of Agriculture (USDA) that would have severely limited states’ flexibility to provide food assistance to individuals struggling to find work.

The coalition successfully argued that the rule change violated the federal rulemaking process, contradicted the law and Congress’s intent for SNAP, and lacked a sound rationale — making it arbitrary and capricious. Agreeing on all three fronts, the Court vacated the rule entirely on Sunday, granting continued access to SNAP benefits for thousands of Michigan residents currently relying on the program.

“SNAP was specifically created to help Americans struggling with food insecurity and as we continue to navigate this pandemic, this assistance is more important than ever,” Nessel said. “Instead of helping Americans at a time when so many are facing hardships, the Trump administration chose to cruelly revoke vital food assistance that thousands of Michigan residents rely on. This is an important victory in favor of human decency.”

The program provides access to nutrition for millions of Americans with limited incomes who would otherwise struggle with food insecurity. While the federal government pays the full cost of SNAP benefits, it shares the costs of administering the program on a 50-50 basis with the states

SNAP has served as the country’s primary response to hunger since 1977 and a critical part of federal and state efforts to help lift people out of poverty. The program provides access to nutrition for millions of Americans with limited incomes who would otherwise struggle with food insecurity.

While the federal government pays the full cost of SNAP benefits, it shares the costs of administering the program on a 50-50 basis with the states, which operate the program. In its 1996 federal welfare reform law, Congress limited the time period that unemployed able-bodied adults without dependents (ABAWDs) could access SNAP benefits for up to three months in any 36-month period.

Still, the law granted states the ability to request waivers for that time limit if the state or part of the state had an unemployment rate above 10 percent, or did not have a sufficient number of jobs to provide employment for the SNAP recipients who resided there. Congress has reauthorized the statute four times without limiting states’ discretion over these matters — including in the 2018 Farm Bill, in which a bipartisan coalition rejected nearly identical restrictions to those later created by the rule.

Shortly after President Trump signed the 2018 Farm Bill into law, the USDA announced a proposed rule seeking to do that which Congress had just expressly rejected. Despite strong opposition from a broad range of stakeholders, the USDA’s final rule went even further in restricting state discretion over waivers and exemptions than what it initially proposed and would have produced significant obstacles for the states.