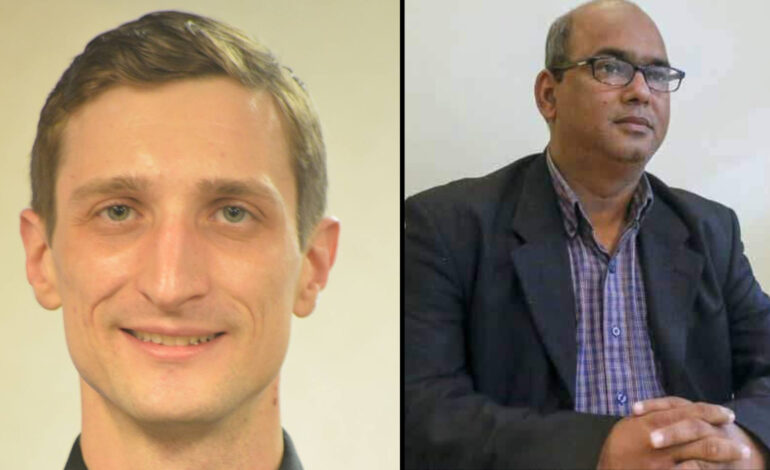 HAMTRAMCK — A petition for the recall of Hamtramck City Councilman Ian Perrotta now has more than 1,300 signatures, according to a press release put out by Councilman Mohammed Hassan this week.

Hassan, who is leading the effort to recall Perrotta for abusive behavior against city employees, had 60 days to gather about 1,300 signatures once ballot language was approved by the Wayne County Election Commission earlier this month.

The release said that six current and former City Council members hold the unanimous opinion that Perrotta’s actions toward city employees, along with outrageous and outlandish accusations toward people of color, needed a strong and clear response.

“Mr. Perrotta does not represent the diversity of Hamtramck,” the release said. “In fact, if you believe him, the only way any Bangla or Yemeni person is elected is through massive voter fraud.  He actually said that at the last City Council meeting.  Mr. Perrotta gives voice to the darkest corners of American politics, and we have to stand against him.”

The comment is in reference to ongoing accusations of voter fraud targeted at Yemeni and Bengali voters and candidates, made by Perrotta and others who have yet to provide any real evidence to back such claims.

“It’s a shame that current and former Council members put more effort into harassing and trying to get rid of me than they do working to make the city better,” Perrotta said in a Facebook post following the announcement.