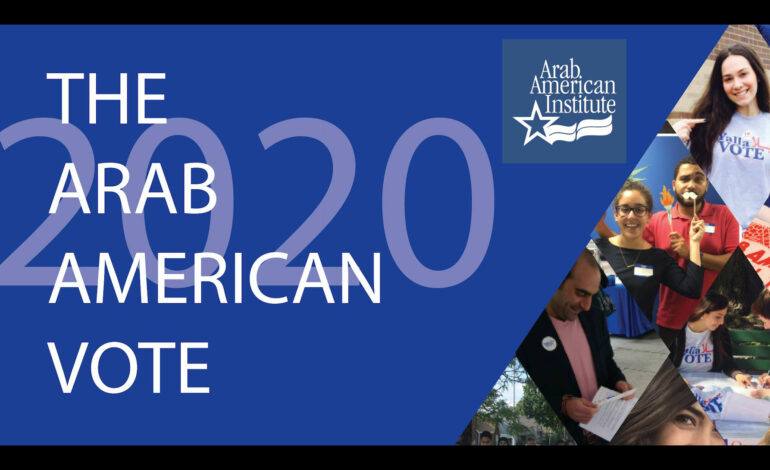 The survey of likely Arab American voters found 59 percent plan plan to vote for Biden, versus just 35 percent for Trump

The Yalla Vote Tracking Poll, released earlier this week, shows that a majority of likely Arab American voters think Trump has failed to deliver on issues that are important to them.

The results have major implications for the outcome of the election, especially in the crucial swing states with the highest concentrations of Arab American voters. For the survey, Zogby Analytics was commissioned by the AAI to conduct an online and live operator telephone survey of 805 Arab Americans. Some major findings from the Yalla Vote Tracking Poll are: “The most interesting finding in this poll isn’t that Biden has a large lead or that Trump has galvanized Republican support,” said James Zogby, president of AAI. “It’s that Arab Americans see deteriorating race relations as the most important issue in this election.”