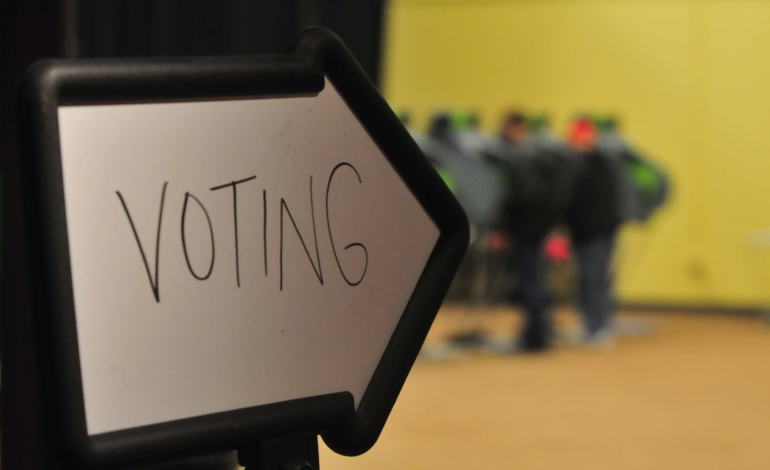 Michigan Board of Education race

Democrats retained their 6-2 majority on Michigan’s State Board of Education as Ellen Cogen Lipton and Jason Strayhorn won the two seats up for grabs in this week’s election.

With all counties reporting results to the Michigan Secretary of State as of late Thursday afternoon, Lipton had 24.5 percent of the vote, followed by Strayhorn with 23.5 percent. Trailing were Republicans Michelle Frederick with 23 percent and Tami Carlone with 22.8 percent.

Lipton, 53, a  former state representative from Huntington Woods, is a patent attorney and has worked on education issues.

Strayhorn, 44, of Novi is a real estate agent and a Fox Sports analyst for Michigan State University football.

A Republican and a Democrat have won seats on the Michigan State University Board of Trustees.

Republican Pat O’Keefe, of Troy, lead the field with 2,372,258 votes, or about 24.2 percent of the total vote, according to results from the Michigan Secretary of State. Democrat Rema Ella Vassar, from Detroit, was close behind at 2,351,992 votes or 24.04 percent of the total tally.

Democratic incumbent Mark Bernstein won to serve another term on the University of Michigan Board of Regents, along with Republican Sarah Hubbard, while incumbent Democrat Shirley Stancato and Republican Terri Lynn Land, a former secretary of state, won seats on the Wayne State University Board of Governors.

The winners of the races for seats on the governing boards of Michigan’s three largest universities will serve for eight years as higher education grapples with COVID-19, sexual misconduct scandals, college affordability and other issues. In the Wayne County Circuit Court — Non incumbent race, Mary Beth Kelly returned to the bench after previously serving as a justice on the Michigan Supreme Court, with (276,578 votes) and newcomer Nicholas John Hathaway won the second open seat and received (247,251 votes).

Despite an unprecedented amount of absentee ballots being sent in, both Dearborn Heights City Hall and the Dearborn Administrative Center experienced excessive lines, with wait times lasting more than an hour for first-time voters to register and vote the same day.

Over in Macomb County, Democratic challenger Michael Chehab (17,016) failed to take the seat from incumbent Diana Farrington (28,198) to represent the 30th District. Democrats failed to gain ground with voters in Macomb, who favored President Trump over Joe Biden and voted Republican in several municipal seats.