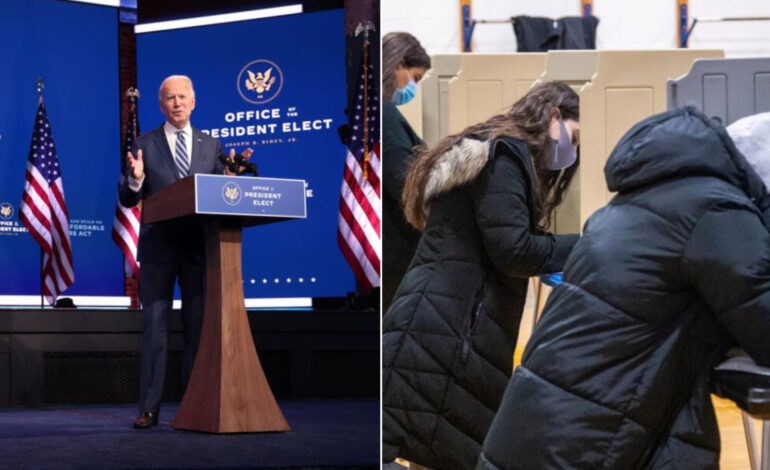 DEARBORN — Though breaking down precinct voting data by the Arab American category has always been a challenge, data from several sources for the Nov. 3 election show how Arab American voters turned up in great numbers for President-elect Joe Biden.

Data analysis sent over by Mideast Wire shows the overall preference for Biden over President Trump, and even over Democratic candidate Hillary Clinton in 2016:

The data was drawn from “Language Access Analysis” produced by Data Driven Detroit and Global Detroit, the American Community Survey’s Public Use Microdata Sets and other periodic surveys conducted over the last decade. Members from The Arab American National Museum and ACCESS assisted with gathering and analysis of the data presented here.