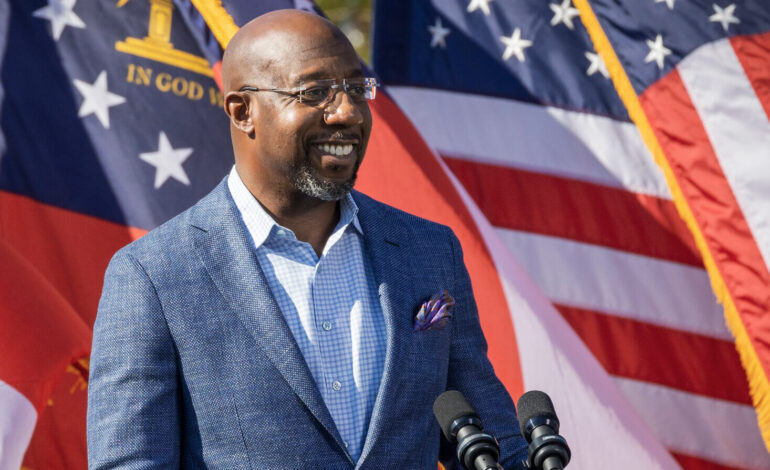 In a historic Senate runoff election, Democrat Raphael Warnock becomes the first African American to be elected senator in the state’s history. Photo: Audra Melton for The New York Times

In his victory address, Warnock vowed to work for all Georgians, whether they voted for him or not.

“The other day, because this is America, the 82-year-old hands that used to pick somebody else’s cotton picked her youngest son to be a United States senator,” he said. “Tonight, we proved with hope, hard work and the people by our side, anything is possible.”

Warnock’s victory is a symbol of change in the state as it follows Joe Biden being the first presidential candidate to carry the state since 1992.

If Ossof beats Perdue, this will give the Democrats complete control of Congress.