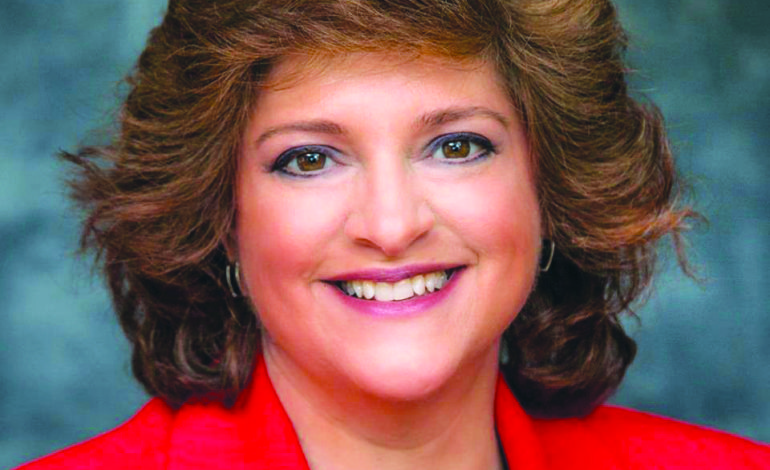 After introducing a resolution to amend an ordinance pertaining to the Historic Preservation Commission, Councilwoman Leslie Herrick withdrew her resolution to do more research on the topic.

DEARBORN — A resolution put forward to amend an ordinance pertaining to the Historic Preservation Commission was withdrawn from Tuesday’s City Council meeting agenda.

“There still remains many unanswered questions and unclear details about the proposed updates to the Historic Preservation Commission,” Councilwoman Leslie Herrick said. “So I think we need to take a step back and study this important matter further. In the proper forum at a later date we can discuss further and address concerns from the Council as well as comments and questions from the public.”

Herrick said the resolution was originally put forward because residents had asked for it.

“This was driven by a group of residents who requested the ordinance to be updated,” she said. “This would qualify them for historic tax credits and federal grant money, but they need state designation in order to get that, which can only be done through the ordinance.”

Herrick said there’s a lengthy process that homeowners would have to go through to become a historic district.

“Only a limited number of properties would even qualify for it,” she said. “There is information available to make this ordinance better. If a neighborhood wants to become a historic district, the steps to do so include a public meeting where City Council can hear the ideas and reasons and decide if they can be designated as a historic district, but we need to factor in what to do about the homeowners that do not want to be a part of a historic district as well.”

While many people were concerned over what they’d be able to upgrade or renovate on their homes if this were to have passed, Herrick said that some of the rumors are not true.

“State regulations do not regulate the interior of the homes,” she said. “Only the exterior of a home determined to be historic would be preserved and would require approvals to renovate. We don’t want people to be limited in enjoying their homes.”

Herrick said she withdrew the resolution so that the Council can do more research on the topic.

“We all share the same common goal,” she said. “And that’s keeping Dearborn a place where we can all enjoy our own homes and neighborhoods. With that said, I’d like to withdraw my introduction of this resolution.”

Ali Berry, the president of the Dearborn Community Council, a grassroots organization of homeowners, said that he commends Herrick for listening to the residents.

“Culture and diversity is a part of history,” he said. “There’s another issue that is deep here that we don’t want to ignore and that’s voter rights. You folks are our voice, we don’t want you guys to delegate our rights to a commission. We need any founded or unfounded concerns by the residents to be lifted. We need to move together, hand in hand on something like this.”

While Berry commended Herrick, he said that that the Dearborn Community Council cautions residents.

“While we commend the Council for doing the right thing and postponing the vote, we caution that such ordinance, if passed as written, or without community consensus, will have longstanding deleterious effects on homeowner’s rights and property values and further erode the powers entrusted to City Council by the voters to yet another perpetual commission, akin to the Zoning Board,” he said. “History has also shown that if not properly done, such historic districting can create geographical segregation based on socioeconomic status, race or ethnicity. As such, we encourage everyone to be aware of the ramifications of such proposal on the unity and diversity of our city and continue to be mindful and involved in the process.”

“Insurance costs for historical homes insures to replace homes to functional values, not historical values,” he said. “The cost of the tax credit gained would be offset by the insurance costs.”

Herrick said there are more than 75 cities in the state with historic districts designated within them.

“Dearborn’s history is unique to the state,” she said. “What tells our story is the architecture. We don’t know when this will be brought back, but research will continue to ensure this is clear and applicable. Our goal is not to further restrict homeowners from enjoying their properties.”