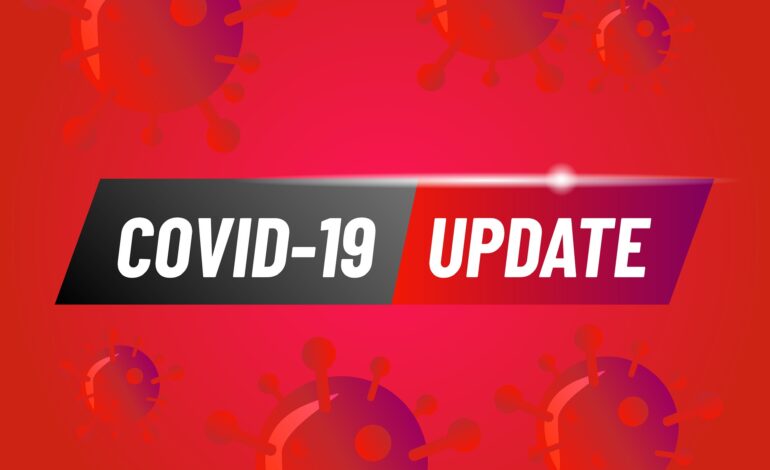 With a third COVID-19 vaccine around the corner, current vaccination efforts have already begun proving effective in curbing the pandemic in the U.S. and the world.

A peer-reviewed Israeli study of the Pfizer/BioNTech vaccine showed the vaccine to be highly effective in preventing symptomatic coronavirus infections under real-world conditions. That study observed 600,000 vaccinated people.

The risk of symptomatic COVID-19 decreased by 94 percent among people who received two doses of the vaccine, the study showed. Even before the second dose, the vaccine’s effectiveness approached 60 percent. The vaccine cut the risk of severe disease by 92 percent and was highly effective across age groups.

Though the research team that studies samples in Israel noted that the study wasn’t designed to study transmission, because participants weren’t proactively tested, there did seem to be an effect. 92 percent of all documented infections, including those that were asymptomatic, were prevented among vaccinated people, Bloomberg reported.

The study shows the effectiveness of the vaccine outside of tightly controlled clinical trial conditions. Israel has the highest number of vaccines administered in the world.

COVID-19 cases in the U.S. have begun plateauing after a sharp decline over six straight weeks, while hospitalizations and deaths continue to drop, though experts remain cautious of virus variants.

In relation to vaccines, keeping infection numbers down will not only help prevent the virus from further mutating, but will also give vaccines a better shot at remaining effective.

Data from Johns Hopkins University showed the 7-day average of daily new cases was just over 72,000 on Wednesday. That’s a decline from Feb. 11, when the U.S. averaged about 102,000 new cases per day.

Experts acknowledge that vaccine distribution has made an impact on numbers. A New York Times analysis of federal data found that new cases and deaths have fallen significantly in nursing homes since vaccinations began in late December.

“And that is incredibly good news and a reflection of just how important vaccination in those settings have been,” Dr. Mark McClellan, director of the Duke-Margolis Center for Health Policy, told CNN. “Hopefully it is a sign of what is to come as we get more vaccination going faster now that the weather is better. Now that the number of vaccines and shots in arms is going up.” The CDC shows 2,102 cases of the variant have been detected across the country, but scientists have warned that number likely doesn’t represent the total of cases

But variants, especially the one originating in the U.K., remain a concern. U.S. Health officials are preparing for a possible third wave that will be driven by the rapidly spreading U.K. variant. The CDC shows 2,102 cases of the variant have been detected across the country, but scientists have warned that number likely doesn’t represent the total of cases.

To address this growing threat, the CDC is working with public and private labs to expand genomic sequencing capacity. Using a $200 million investment in sequencing by the Biden administration, the CDC hopes to quickly reach the goal of sequencing 25,000 sample sequences per week.

In Michigan, Governor Whitmer said on Wednesday that infection and death numbers remain relatively low and the state may soon roll back some of its restrictions.

Vaccine production and supply of the vaccine is expected to increase in the coming months. Pfizer and Moderna have pledged to make a combined total of 220 million doses available for shipment by the end of March.

A third vaccine by Johnson & Johnson could get approval as early as this weekend. Trial analysis shows the single-dose vaccine to be around 66 percent effective 14 to 28 days after vaccination.

The company has pledged to make 20 million doses available by the end of March. The sooner we get vaccine into the arms of individuals, whatever that vaccine is, once it gets by the FDA for an EUA, if it’s available to you, get it — Anthony Fauci

Dr. Anthony Fauci, director of the National Institute of Allergy and Infectious Diseases, told NBC that Americans should get whichever shot is available the soonest rather than wait for one over another.

“This is a race… between the virus and getting vaccines into people,” Fauci said. “The longer someone waits on getting vaccinated, the better chance the virus has to get a variant or a mutation. So, the sooner we get vaccine into the arms of individuals, whatever that vaccine is, once it gets by the FDA for an EUA, if it’s available to you, get it.”