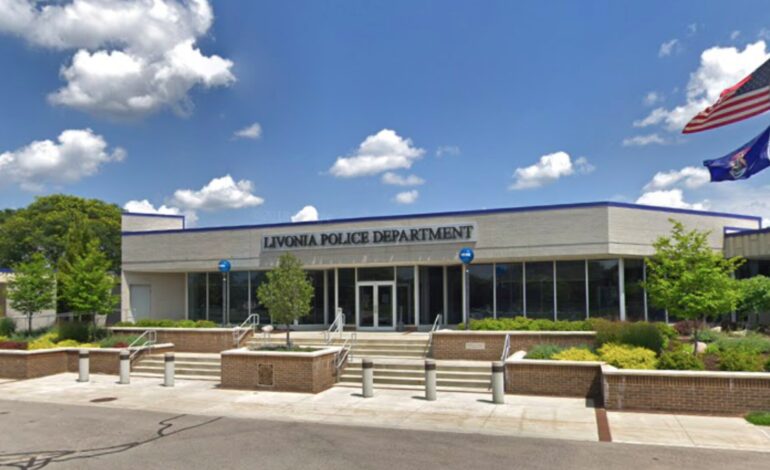 During its meeting Monday, the Livonia City Council voted to enter a partnership with Hegira Health to embed social workers into the police department.

LIVONIA — During its meeting this week, the Livonia City Council voted unanimously to enter a partnership with Hegira Health to embed social workers into the police department.

The partnership will bring two social workers into the police department, but will not reduce the number of badged officers.

“I’m glad we have this in front of us,” Councilman Brandon McCullough said. “I think, especially with the pandemic, the number of cases are on the rise for this type of social support. I think it’s an incredible step forward.”

Police Chief Curtis Caid said he’s been working toward a program like this for years and is excited to see how it impacts the community.

“I’m confident this is going to be a win-win for our officers and the community as a whole,” he added.

The two social workers will form a crisis support team that will respond with officers to crisis situations, respond alone in secure situations and follow-up with those who need it.

The department reported that it receives approximately 50 mental health calls per month.

Councilman Rob Donovic, a reserve police officer with the city, said he remains skeptical of the program.

“In regard to Livonia police officers, they’re some of the best trained officers in the state, if not the country,” he said. “I think they are perfectly capable of handling any situation they have to deal with while carrying out their duties on a daily basis. I do have concerns about this.”

The partnership will run on a month-to-month contract, so either party can pull out at any time with a 30 day notice. Livonia will pay $190,00 annually for the crisis support team, which will be paid for by budgeted funds.