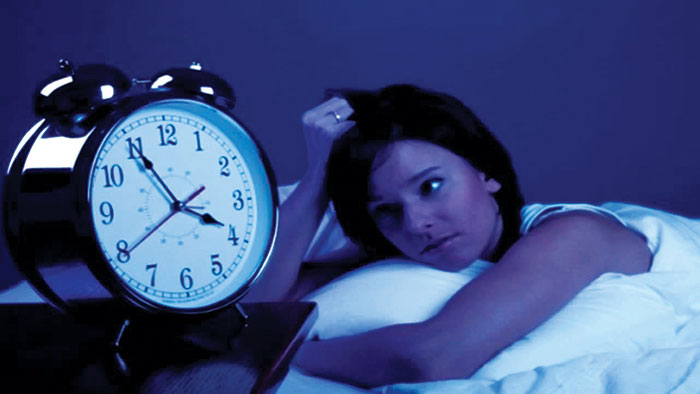 The bill would allow states with areas exempt from daylight saving time choose the standard time for those areas.

The bill, known as the “Sunshine Protection Act of 2021″, was introduced in early March by U.S. Sen. Marco Rubio (R-FL) and has 13 cosponsors on both sides of the aisle in the upper chamber of Congress. The bill comes as much of the U.S. prepares to “spring forward” an hour into daylight saving time.

The bill seeks to repeal a section of the Uniform Time Act of 1966 and amend a section of the “Calder Act” of 1918 to make daylight saving time permanent, ensuring majority of the U.S., excluding Hawaii and parts of Arizona, which do not observe time changes, do not have to set clocks back in fall.

But for those changes to take effect, the federal statute must first be changed, which is what the Sunshine Protection Act seeks to do.

The change, if enacted, would apply to those states that currently participate in daylight saving, which most states observe for eight months out of the year. Standard Time, from November to March, is only observed for four months out of the year. The bill would simply negate the need for Americans to change their clocks twice a year.

I don’t know a parent of a young child that would oppose getting rid of springing forward or falling back — U.S. Sen. James Lankford (R-OK)

The senators cite studies about the potential benefit to the economy and the country for getting rid of the twice yearly time change.

“I don’t know a parent of a young child that would oppose getting rid of springing forward or falling back,” said U.S. Sen. James Lankford (R-OK), one of the cosponsors of the bill. “Congress created Daylight Saving decades ago as a wartime effort; now it is well past time to lock the clock and end this experiment.”

“Springing forward and falling back year after year only creates unnecessary confusion while harming Americans’ health and our economy,” said cosponsor U.S. Sen. Ron Wyden (D-OR). “Making Daylight Saving permanent would give folks an hour back of sunshine during the winter months when we need it most.”

The U.S has gone through periods where daylight saving time was permanent, including from 1942 to 1945 and 1974 to 1975. Daylight saving time was originally enacted due to Germany’s effort to conserve fuel in 1916 during World War 1. Congress extended the period of time it was observed, from six to eight months in 2015.

A press release by the group provides rationale for the move. Supported by studies, the move could: