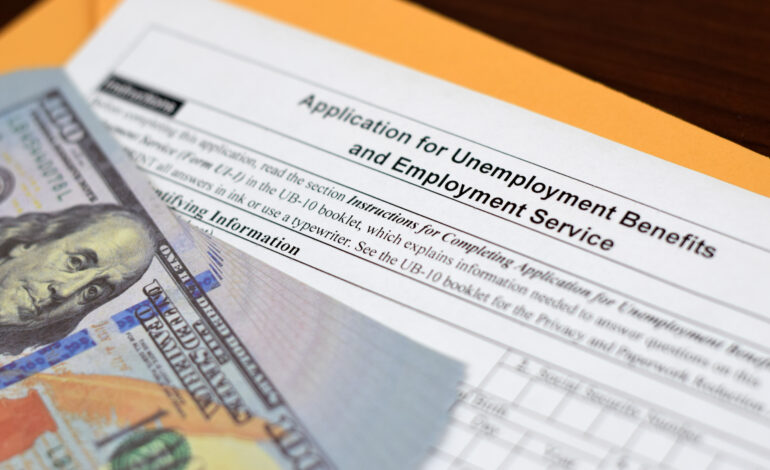 Millions of unemployed Americans will see no interruption in their supplemental weekly federal unemployment benefits, after President Biden signed into law the $1.9 trillion COVID relief bill on Thursday.

The new law means nearly one-third of American households who are currently unemployed or will lose their job this summer will receive federal unemployment benefit payments of $300 per week, on top of standard benefit levels, through Sept. 6., according to finance writer Marc A. Wojno.

Biden signed the bill just days before the enhanced federal unemployment benefits, established by previous stimulus packages, were set to expire this weekend. The costs of the extended unemployment benefits represent about 13 percent of the package’s $1.9 trillion budget,

The original version of the bill, passed by the U.S. House on Feb. 27, provided federal unemployment benefit payouts of $400 a week through the end of September.

But that amount got slashed by $100 a week and the length of payouts by three weeks once that original bill arrived on the Senate floor. This came after negotiations between conservative and liberal members, in order to secure approval among all Democratic senators.