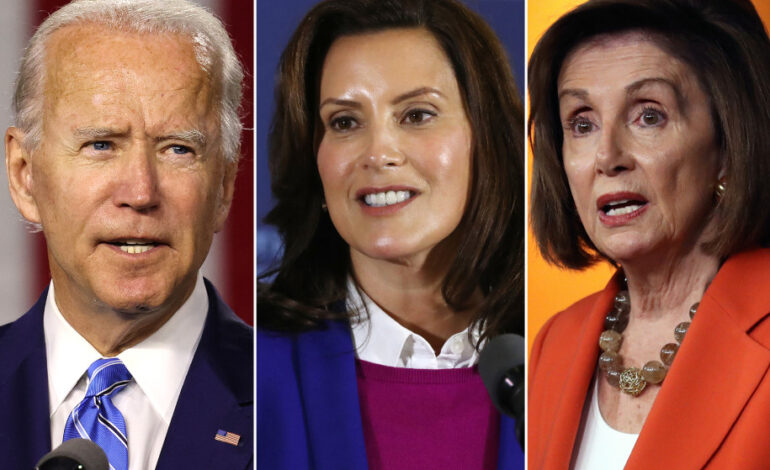 Joshua Docter, 21, is charged with one count of threat of terrorism and one count of using a computer to commit a crime, both of which are 20-year felonies.

Docter turned himself in and was arraigned before Judge Bradley Knoll.

The FBI initiated the case and followed up on tips it received about threatening posts that Docter had allegedly made on the social media platform “iFunny.”

Michigan State Police continued the investigation and referred to the Attorney General’s Office for prosecution.

“Threatening elected officials is against the law and my office will prosecute those who attempt to intimidate or terrorize our state and federal leaders,” Nessel said. “I appreciate the thorough investigative work by the FBI and Michigan State Police on this case, and I consider it another excellent example of showcasing the dedication that those working in law enforcement have to protecting the public.”

Docter is accused of posting multiple threatening comments on iFunny in January, where he stated he would use a gun to shoot and kill the elected officials and would “be the catalyst” for a new American revolution.

He also had information on how to make a bomb and where to find the materials on his smartphone.

Docter is scheduled to appear for a probable cause conference on April 8 and a preliminary exam on April 15.