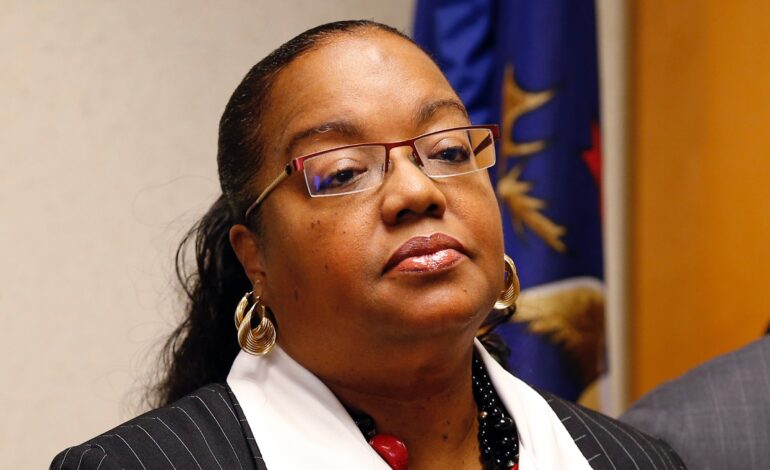 On April 2 at approximately 1:02 p.m., Detroit police officers responded to a parking complaint for the defendant’s vehicles in a vacant lot across from a residence in the 2400 block of Pingree Street.

Upon arrival, officers located the defendant standing in the street next to the vacant lot and advised him to return to his residence.

It’s alleged that Smith then made a 911 call to make death threats against the officers who were impounding his vehicles.

An investigation by the Detroit Police Department led to the arrest of Smith the same day and police found weapons and ammunition in his possession at the time of his arrest.

“The threats that this defendant allegedly made will not be tolerated,” Worthy said. “They will be taken very seriously, whether the treats are against a public or non-public person.”

April 21 in the 36th District Court before Judge Roberta Archer.