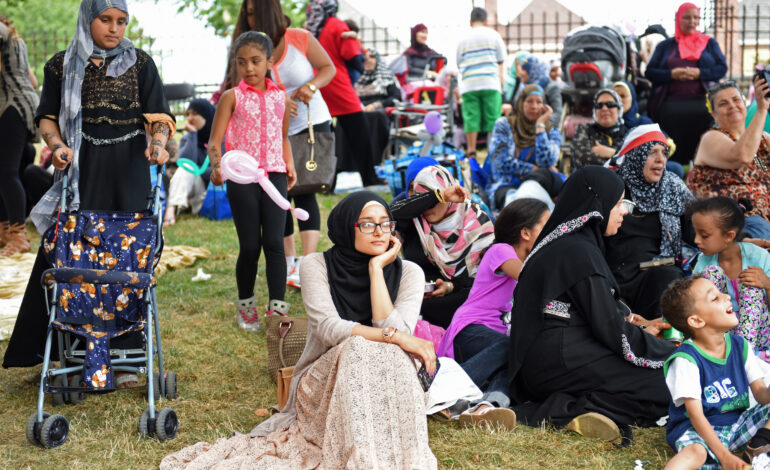 DEARBORN — April is National Arab American Heritage Month and the Dearborn Public Schools says it is proud to recognize the accomplishments and contributions Arab Americans have made to the Dearborn area, Michigan and the country.

During the April 12 Board of Education meeting, Superintendent Dr. Glenn Maleyko reminded attendees that the district passed an official resolution in July 2018 proclaiming April of each year to be National Arab American Heritage Month. The resolution encourages all residents to join in this special observance.

“Just as millions of other people from countries around the world have immigrated to the United States to pursue a better life and contribute to the success of our nation, so too have Arab Americans,” Maleyko said. “For more than a century, Arab Americans have been making valuable contributions to virtually every aspect of American society — in medicine, law, business, technology, government and culture. Men and women of Arab descent have shared their rich culture and traditions with neighbors and friends, while also setting fine examples of model citizens and public servants.”