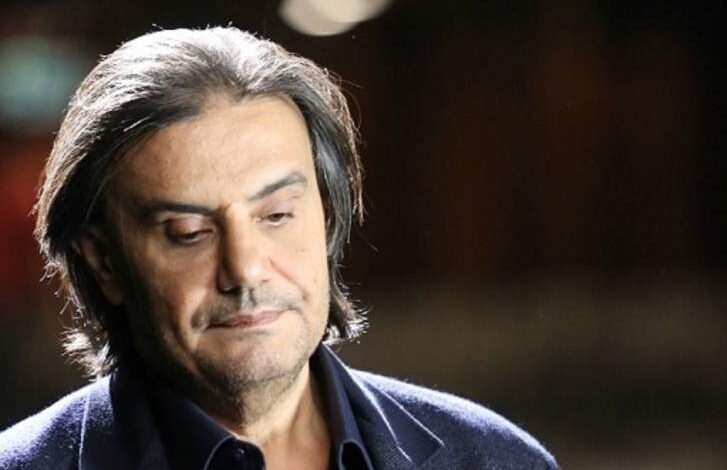 BEIRUT — Samir Sfeir, a well-known Lebanese music composer, is believed to be detained in Saudi Arabia for unknown reasons, according to local media and international news sources.

Sfeir has sung about Lebanon’s President Michel Aoun and is said to be close to the president’s party. He is from Ajaltoun, Lebanon.

The Lebanese Foreign Ministry declined to comment to Reuters news agency and Saudi Arabia’s government media office did not immediately respond to a request for comment. Two sources close to Sfeir and a security source confirmed the news of his detention in Saudi Arabia.

An MP from Aoun’s political party, Salim Aoun, had tweeted asking, “Where is Samir Sfeir?” with a hashtag calling for his “freedom.” Sfeir has residency in Saudi Arabia.

Sfeir faced backlash among Saudis on social media earlier this year when he shared a photo of himself getting a COVID-19 vaccine in Saudi Arabia. The post angered some who accused him of benefiting from the kingdom’s services despite his past comments alluding to Saudi Arabia exporting terrorism, which the kingdom denies.

Media reports say Sfeir was arrested days ago in Saudi Arabia, following his arrival in the kingdom at the invitation of a Saudi information ministry official.

Al-Akhbar newspaper said that up until Monday, Saudi authorities were refusing to respond to the Lebanese requests for information about the reasons behind his arrest. Naharnet reported other media as saying that Sfeir was arrested a week ago after his Saudi residence was raided by more than 10 unarmed security agents.

A report said Sfeir was asked to “give (the agents) his laptop and he answered that he did not have any laptop. When they asked him about the other devices that he owns, he handed them two iPhones – one containing a Lebanese line and the other a Saudi line.”

Al-Akhbar said Sfeir’s wife was initially granted permission to visit him following the arrest, but was not allowed to see him once she arrived at his location.