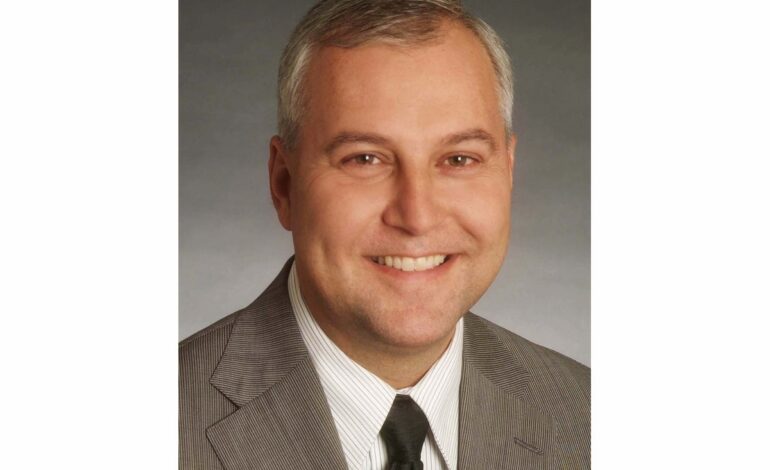 DEARBORN — A special City Council meeting was scheduled for May 4 and was withdrawn shortly beforehand by Councilman Bob Abraham.

The meeting was scheduled to discuss the option of putting some ballot questions before voters in the August primaries.

Abraham said the meeting was withdrawn because of the amount of misinformation being spread around regarding the topics.

“It’s my observation that no one is willing to talk about the issue,” he said. “It was scheduled in accordance with the Open Meetings Act. There was more misinformation being spread around the community before the meeting than facts and we did not have time to clarify, and because of the amount of misinformation we decided to cancel the meeting.”

Abraham said that the “misinformation” being spread around the community included the idea that the City Council was trying to increase the millage.

“My opinion is that no one wants to have factual open dialogue in regards to this,” he said. “These should be public town hall-type meetings. There was misinformation that we were pushing for millage increases, which is completely false.

“We wanted to post all topics to be discussed. We could do nothing, which is what we are kind of doing. Or we could do the 3.5 mill renewal, which would continue steady flow and the third option would steadily increase the current 15 mills to 20 mills. At no point did I advocate for putting both solutions forward. As a leader, it’s important to review all options. It was meant to be option one, two or three, not all three.”

While a decrease in the millage would save taxpayers money, it would also impact the city’s budget.

“A reduction in millage is not always as simple as it seems and has a larger impact on our budget,” Abraham said. “Not renewing the 3.5 mills would be a seemingly moderate, but important savings for homeowners, but would take a toll on the city’s budget. We are just trying to find a solution.”

Councilman Mike Sareini said that it’s not fair to make that kind of decision yet.

“To me, it’s unconscionable to say we need a 3.5 mill renewal when we still haven’t approved our budget yet,” he said. “It makes it seem that we might as well not even have the budget workshops because decisions were already made.”

The deadline to put anything on the ballot for the August 3 primaries is May 11, so Abraham said that there is still a chance they can discuss the topics before the deadline.