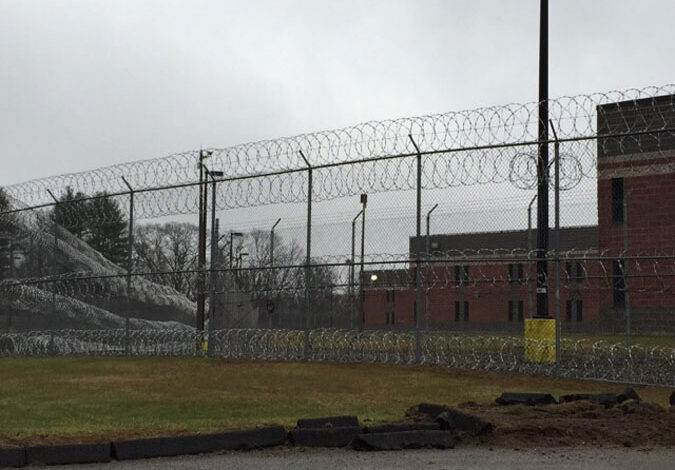 The Garner Correctional Institution in Connecticut

CONNECTICUT — Officer Anthony Marlak, a prison guard at Connecticut’s Garner Correctional Institution, was recently fired from his job after discovery of a disturbing anti-Muslim meme he posted in 2018.

Marlak’s post reportedly depicted five Muslims with nooses around their necks. It was paired with the caption, “Islamic Wind Chimes.”

The Connecticut Chapter of the Council on American Islamic Relations (CAIR-CT) called for Marlak to be fired in January of this year after discovering the meme. Chapter chairman Farhan Memon applauded the facility warden’s Tuesday decision to relieve Marlak of his duties, according to the AP.

Marlak asserted that he had been cleared of wrongdoing two years ago after the department investigated him concerning his post on a Facebook page with the alias name Tony Mint.

“I’m an honorably discharged veteran of the U.S. military,” he told the AP. “I’ve been threatened and had people come and try to hurt me with weapons at my family’s place of business and now my life has been destroyed. All I know is that I did nothing wrong, I’m going to clear my name and this should never, ever have turned into what it’s turned into.”

In 2018, Marlak said he had reposted the meme with the intention of targeting ISIS and not all Muslims.