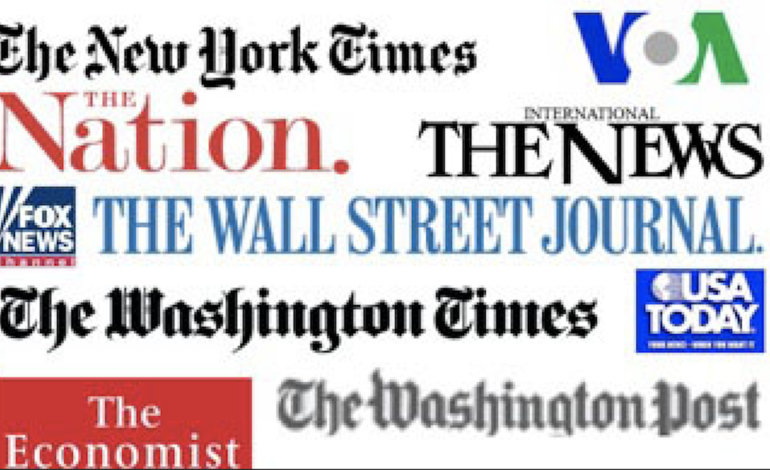 The American Arab Anti-Discrimination Committee (ADC) announced a new project that will research, track and document anti-Arab and Islamophobic bias in the media, public discourse and from public officials.

A soon-to-be-launched online portal will serve as a public resource to document and index anti-Arab sentiment, Islamophobia and xenophobia.

The new tracking project will serve as a tool to highlight the prevalence of bias and bigotry in U.S. mainstream and official discourse.

“As a longtime career journalist, I am very happy to help and stand with my community, both Arab and Muslim Americans, to address bias and unfair reporting in the media,” Younes said. “This is a step long overdue; the American public deserve to know the truth and have access to the right information about the issues and causes of our community.”

The ADC-RI said it will observe and adhere to the fairness and objectiveness when monitoring U.S. and international media, including social media platforms, academic and think tank publications, political campaign material and rhetoric, as well as other media that are part of the public discourse.

“The project will hold accountable those who engage in xenophobic rhetoric and use public platforms and mediums to demean Arabs, Muslims and other minority groups,” said ADC President Samer Khalaf .

It invites suggestions to improve the project to be delivered to ayounes@adc.org.