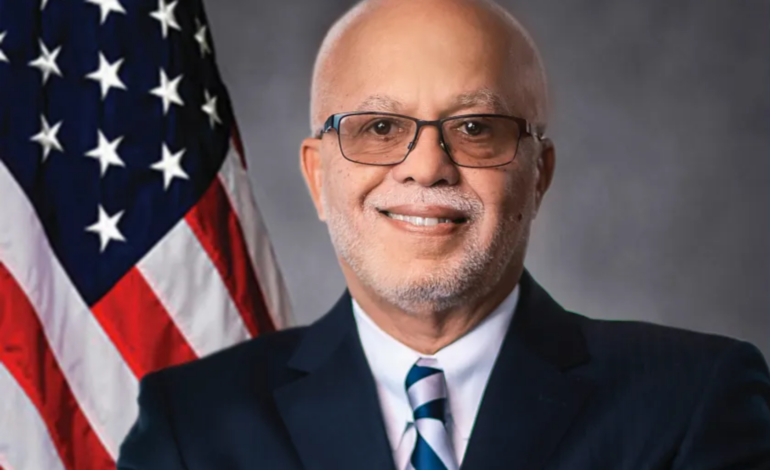 The terminal opened in 2008 and will be renamed after Wayne County Executive Warren Cleage Evans.

“Wayne County Executive Warren C. Evans is known as a leader who gets results,” WCAA Board Chair Marvin W. Beatty said. “Mr. Evans has devoted his entire adult life to public service, personally and professionally. Not to mention, he has always been an advocate for our airport system, which is an economic engine and a job creator in our region. The WCAA Board is pleased Mr. Evans accepted our invitation to rename the North Terminal in his honor.”

Wayne County Commissioner Al Haidous said that he is glad to see his vision come to fruition.

“I have long felt the North Terminal should bear the name of Warren Cleage Evans,” Haidous, who is also the WCAA Board vice chair, said. “I brought the motion to the board table today because Mr. Evans has worked hard and transformed our county. He has led Wayne County — the state’s largest — through dual health and economic crises and even restored fiscal responsibility following the Great Recession.”

Evans said that he is honored that the terminal will be renamed after him.

“I am humbled and honored by the Wayne County Airport Authority Board’s action today,” he said. “Wayne County is an international gateway because of its airports and we have worked hard to make them an integral part of the county’s resurgence. Detroit Metro is a world-class airport, and together with Willow Run Airport our Aerotropolis is attracting investment from around the globe that is creating jobs for Wayne County residents.”

Evans took over as Wayne County executive in 2015 and during his first term, he eliminated the county’s multi-million-dollar deficit, balanced the budget and ensured the county avoided bankruptcy. Since then, Wayne County has produced consecutive budget surpluses and earned repeated credit rating upgrades from Wall Street.

During the COVID-19 pandemic, the Evans administration delivered more than $90 million in relief to those affected by the pandemic, including direct aid for service workers, rent-burdened tenants, homeless veterans and small businesses.

Before becoming executive, Evans served as the Wayne County sheriff.

The dedication ceremony will be held in spring 2022 to allow time for the Airport Authority to establish a process to phase out the North Terminal name and plan an event.