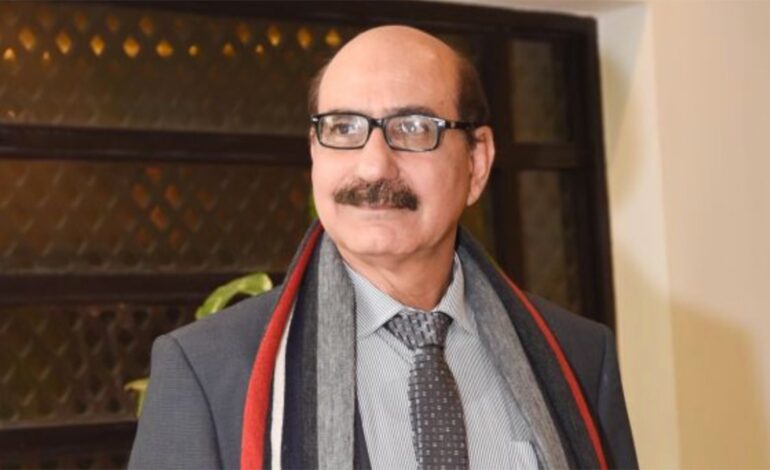 WASHINGTON, D.C. — A second teenage girl has been sentenced to juvenile detention, and will be released when she turns 21, for the tragic death of Pakistani American Mohammad Anwar in Washington D.C.

Anwar, 66, was an Uber Eats delivery driver. He was killed in March when two teenagers attempted to carjack him. Anwar clung on to the vehicle while the two teenagers sped off with his car before crashing and flipping it. He was ejected from the vehicle and died near the wreckage.

The teenagers were detained at the scene.

The girl is now 14 and pleaded guilty to second-degree murder last month. The other teenager, who was 15 at the time of the crime, received the same sentence in June. The presiding judge said it was the harshest sentence available to her for a minor in the district.

Video footage of the attempted robbery shows Anwar clinging on the vehicle on the driver’s side as the girls sped the car away. The girls allegedly assaulted him with a taser near the Navy Yard metro station during the incident.

The footage took social media by storm and the family of the Pakistani immigrant and grandfather saw an outpouring of support and sympathy. A GoFundMe for Anwar’s family raised more than $1 million.

The GoFundMe page describes him as a beloved husband, father, grandfather and “friend who always provided a smile when you needed one.”

“Words cannot describe how our family is feeling currently,” the page read. “Devastation, confusion, shock, anger, heartache and anguish are just a few that come to mind. We will carry him with us always, but it doesn’t take the pain away of losing him so tragically and so unexpectedly soon.”

Fox News reported that Anwar’s relatives told the judge during her June 4 sentencing of the older girl that he was a family man with a kind heart and had worked in Kuwait for many years to support his family in Pakistan, before they finally were able to move to the U.S. to chase the American dream.