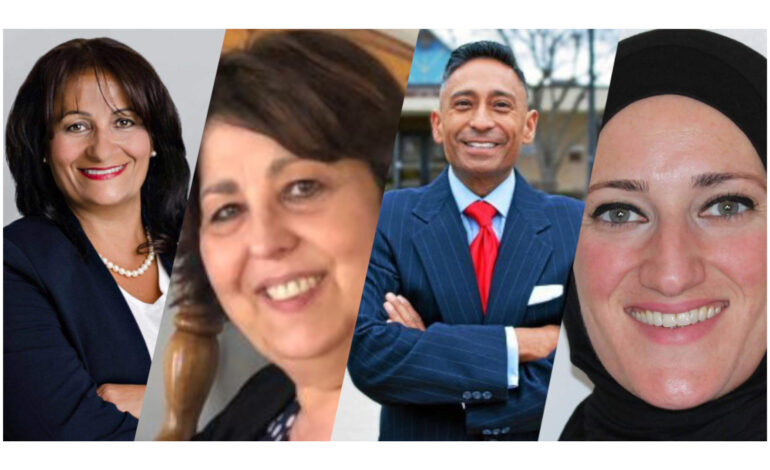 DEARBORN HEIGHTS — During its annual district reorganization meeting, the Crestwood School Board reassigned the trustees into new roles.

For the role of president, current President Ed Garcia nominated Nadia Berry, which Trustee Mo Sabbagh objected to, but due to going out of order Sabbagh was able to make his motion first.

Sabbagh nominated Danielle Elzayat, who was appointed in November, as trustee, which Trustee Salwa Fawaz supported .

Garcia, Berry and Trustees Sue Kaminsky and Najah Jannoun all voted no on the motion to make Elzayat president.

After a roll call vote, with four votes, Berry was selected as president.

For the role of vice president, Garcia nominated Kaminsky, which Berry seconded. The votes remained the same with Elzayat, Fawaz and Sabbagh voting no and Garcia, Kaminsky, Jannoun and Berry voting yes.

When it came time to nominate a treasurer, Kaminsky nominated Sabbagh first, but he declined due to a conflict of interest with his career. Berry then nominated Elzayat, who also declined.

Sabbagh then nominated Garcia, which Berry seconded. Both Elzayat and Fawaz voted no.

For the role of secretary, Garcia nominated Jannoun, which Berry supported. Elzayat, Fawaz and Sabbagh all voted no, with Kaminsky, Garcia, Berry and Jannoun voting yes.

With the reorganization, Berry said she is excited for her new role.

“I am truly humbled by the support that I have received from the community and look forward to continuing to move Crestwood forward with my fellow board members,” she told The Arab American News. “We have much work ahead of us and I am excited to face the challenges ahead.”