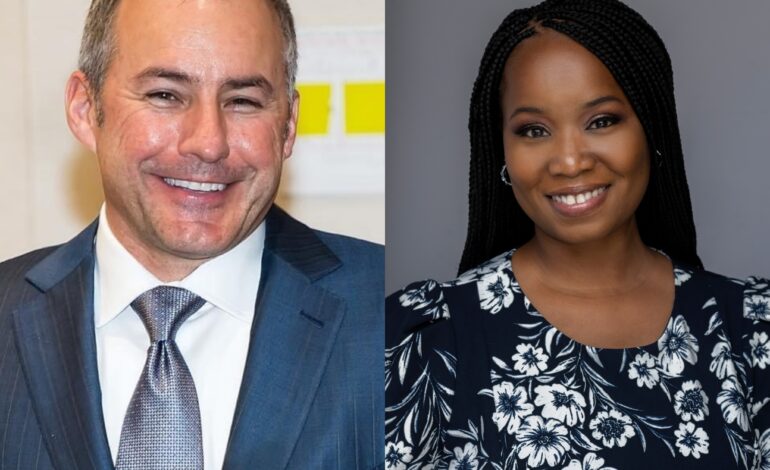 WESTLAND — Voters hit the polls on August 3 and decided they wanted their current mayor and a City Councilwoman to face off in November.

Of the four candidates, incumbent Mayor Bill Wild and Councilwoman Tasha Green will be going head-to-head for the mayor’s seat.

“Thank you for your support in the primary,” Wild’s campaign page on Facebook read. “Yesterday was a great step towards the mayor’s re-election, but we will need your continued support. Our focus now turns to the general election on November 2.” Green, who has held a seat on the Westland City Council since 2017, had become the first African American woman to be elected to the City Council and is also a Wayne County Reserve Sheriff Deputy. She received 2,500 votes, 23 percent of the total votes cast.

“I’d like to thank my community for supporting me and for affording me the opportunity to continue on to the November general,” she said in a Facebook post. “Real change has never come without challenge and this is no exception. We’ve come this far in faith and we will go even farther together.”

DPW Yard open every Saturday in August for bulk drop off